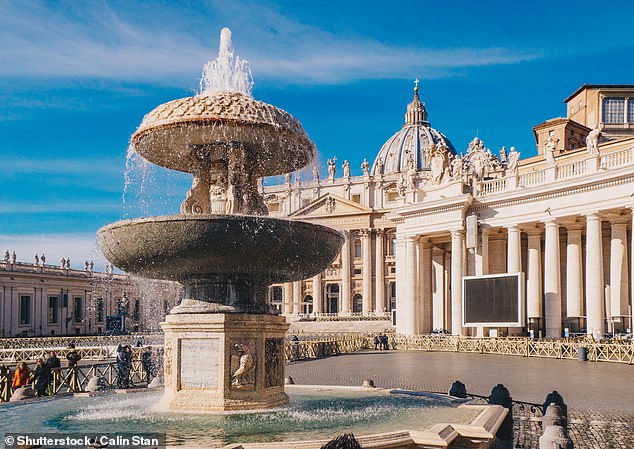 The Vatican has made an 'unprecedented' formal diplomatic objection to a draft Italian law against homophobia, a news report said Tuesday.

The so-called Zan law, which is currently being debated in Italy's parliament, seeks to punish acts of discrimination and incitement to violence against gay, lesbian, transgender and disabled people.