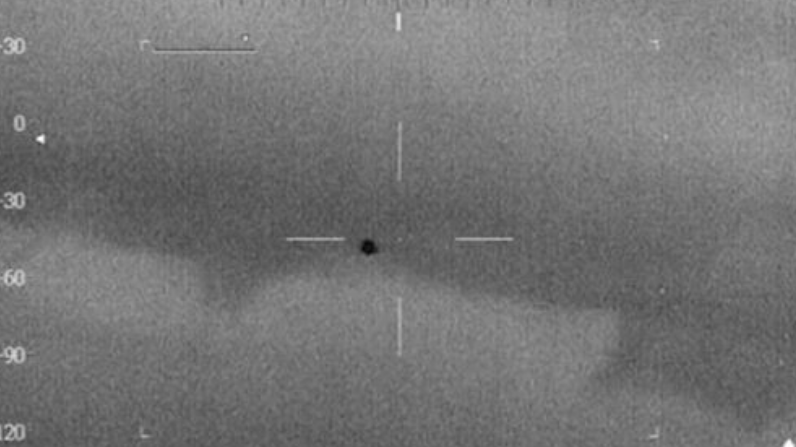 A UFO that was caught on camera travelling at about 106mph was filmed by a police helicopter in the UK. Watch it here:

The footage, which until recently wasn't released, shows the object moving over the Bristol Channel.

It was filmed by a police helicopter, which was using its FLIR thermal camera near St Athan in Wales.