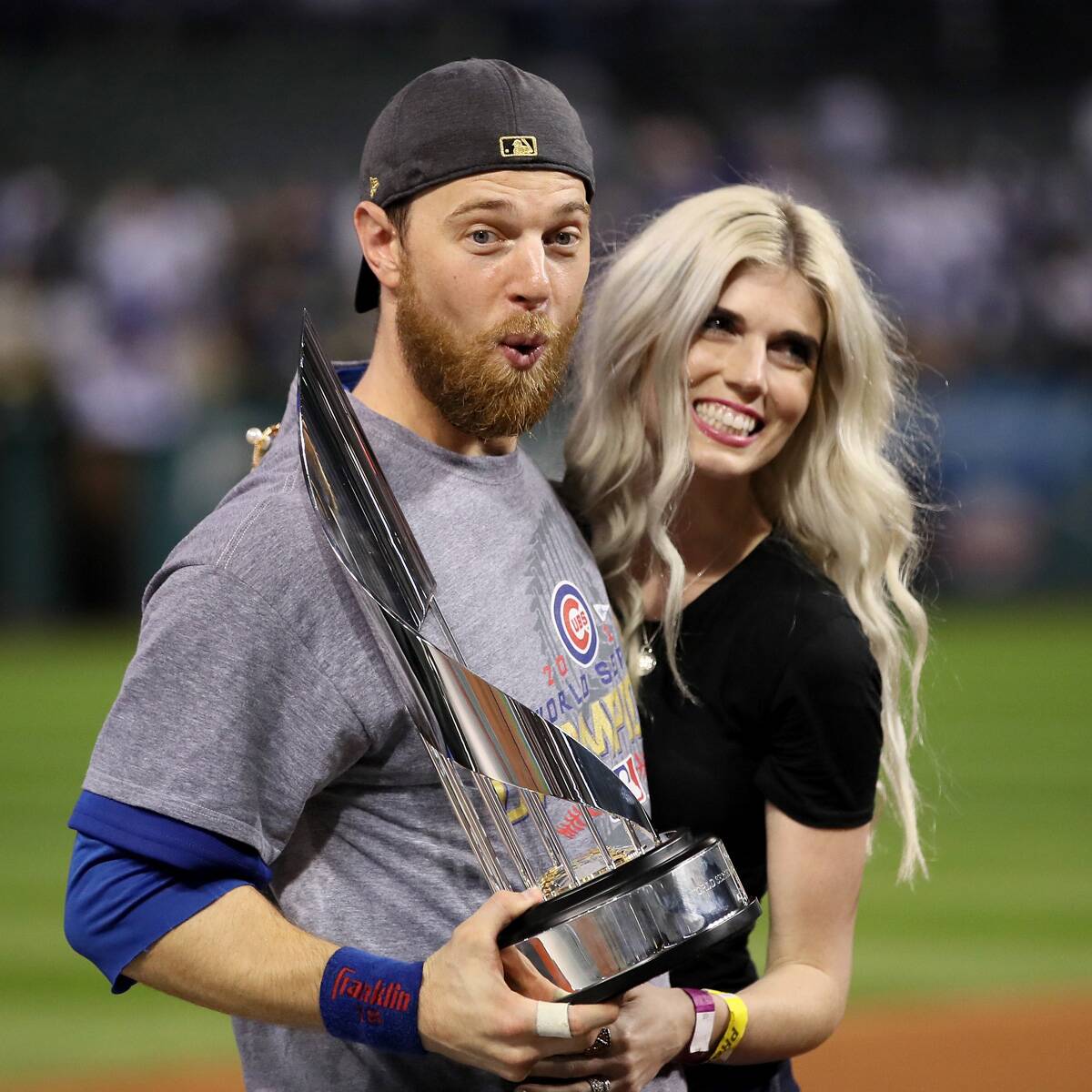 Ex-baseball pro Ben Zobrist is going to bat after his wife allegedly had an affair with their pastor.

In May, the two-time World Series champion filed a lawsuit in Nashville against pastor Byron Yawn for having an "inappropriate sexual relationship" with his wife of 15 years, Julianna Zobrist, according to the complaint obtained by E! News. Ben is seeking $3 million in compensatory damages and $3 million in punitive damages from Byron.