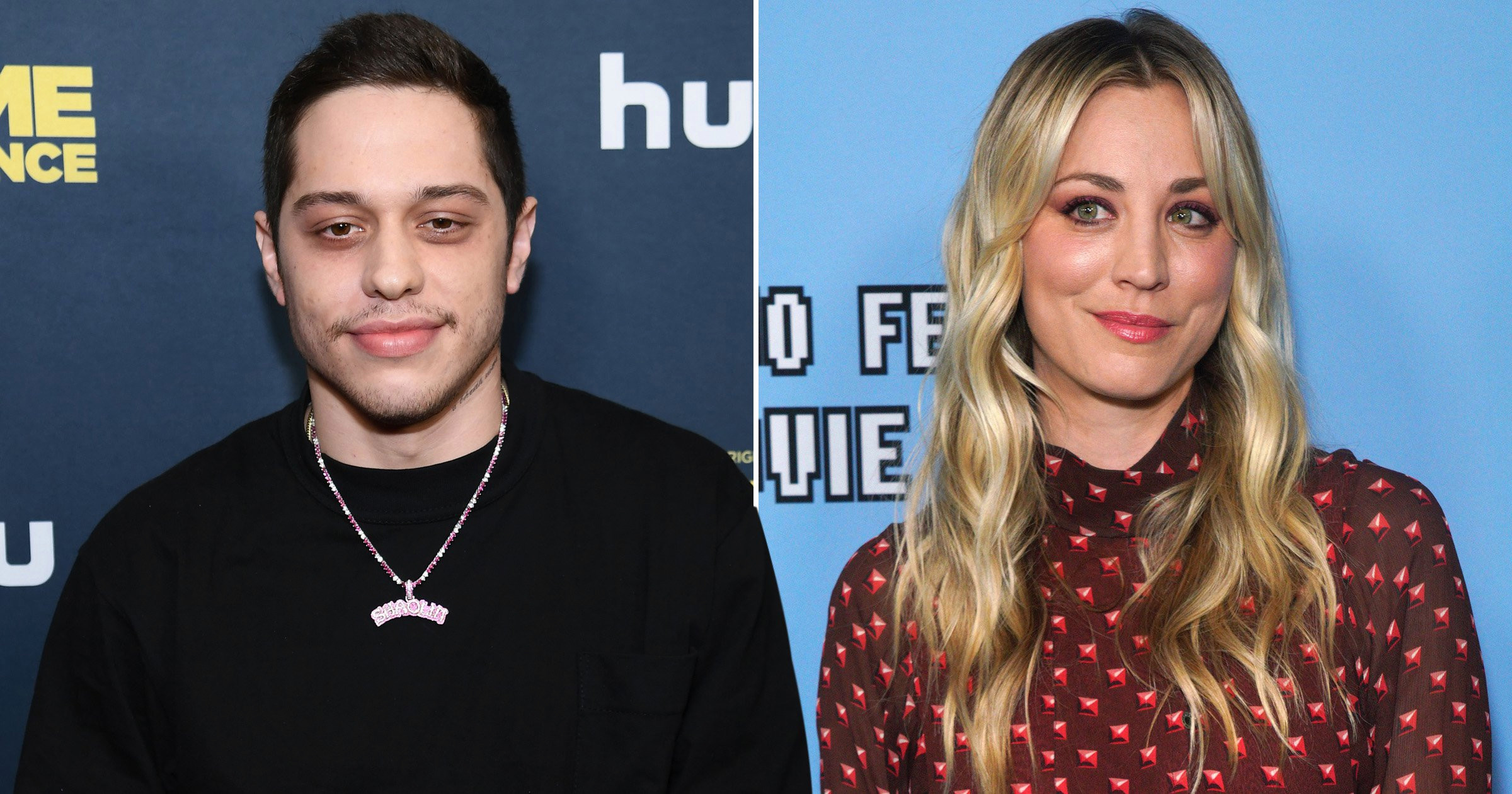 Pete Davidson and Kaley Cuoco ‘in talks to star in time travel rom-com’ so how do we make this happen?

Pete and Kaley could be the perfect chaotic couple (Picture: Getty)

Pete Davidson and Kaley Cuoco are reportedly in talks to star as the leads in a time travel-themed rom-com and we are very on board with this potential pairing.

The film, titled Meet Cute, revolves around the question of what you might do if you could travel back in time to fix the past of your partner in order to improve them.

If the deal is inked, Kaley will be playing Sheila and Pete will take on the role of Gary in the ‘wildly inventive deconstruction of the romantic comedy’, according to Deadline.

Former The Big Bang Theory actress Kaley is still flying high off the big success of her HBO hit series The Flight Attendant, which has been commissioned for a second season despite the fact it was originally planned as a standalone mini-series.

As star, developer and executive producer, the show netted her nominations at the SAG Awards, Critics Choice and Golden Globes.

Pete, meanwhile, has been a popular cast member of sketch show Saturday Night Live since he joined in 2014 and won plaudits for his semi-autobiographical 2020 film The King of Staten Island, which he starred in, co-wrote and executive produced.

The duo would be a brilliant combination considering their joint knack for chaotic energy, which Kaley exploited perfectly as flight attendant Cassie and Pete has basically been channelling as his trademark ever since he started at SNL.

The possibilities for the comedy, drama and problems to fix that Sheila and Gary could have in Kaley and Pete’s hands is very exciting.

Meet Cute will be directed by Alex Lehmann, known for 2019 Netflix flick Paddleton, and is written by former film make-up artist Noga Pnueli.

Kaley’s multi-faceted career is also going from strength to strength as she has a new deal in place for her production company Yes, Norman, with Warner Bros TV Group and is developing a Doris Dray project to star in. She’s also continuing in her voiceover role for DC animation Harley Quinn as well as starring in upcoming action-comedy The Man from Toronto with Kevin Hart and Woody Harrelson.

The two stars’ workloads reflect how in demand they are, so we can only hope they make room for one another and sign on for Meet Cute.