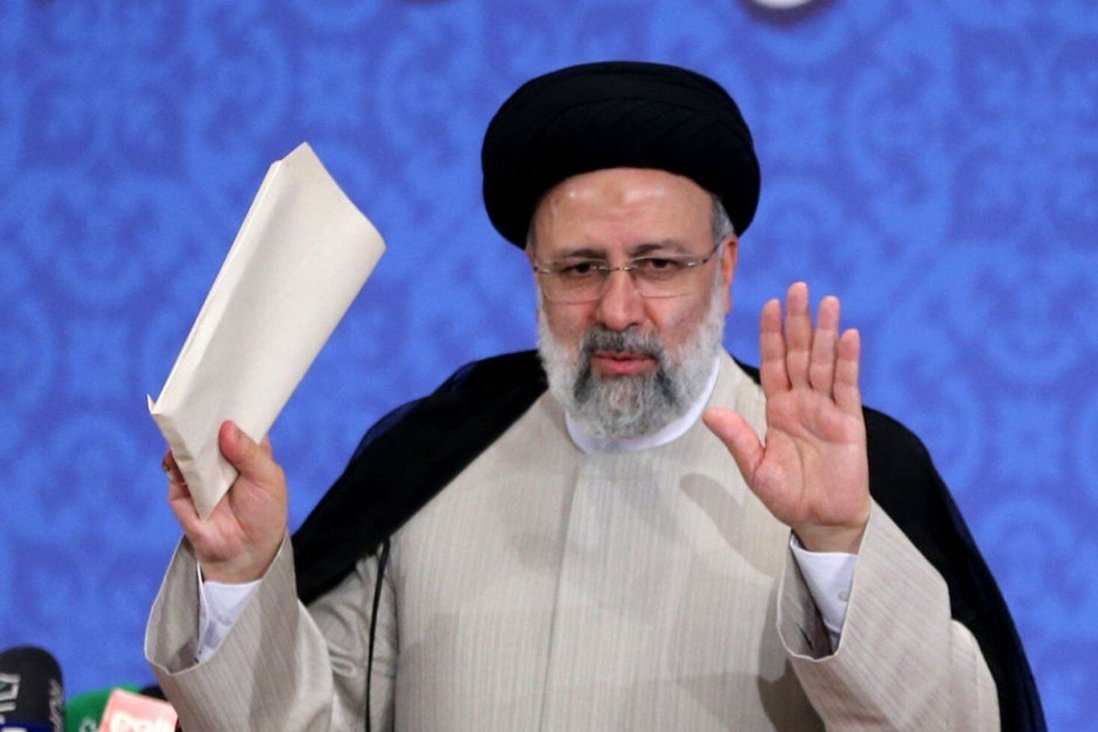 Iran says state-linked websites have been seized by US, but reasons are unclear

Iran’s state-run IRNA news agency identified a series of websites taken offline, saying they were seized by the US Department of Justice

There was no immediate acknowledgement of the seizures from US authorities

Iran said on Tuesday that several state-linked news websites have been seized by the United States government under unclear circumstances.

While there was no immediate acknowledgement of the seizures from US authorities, they come amid the wider heightened tensions between the US and Iran over Tehran’s now-tattered nuclear deal with world powers.

The Islamic Republic’s president-elect, judiciary chief Ebrahim Raisi, staked out a hard-line position on Monday in his first news conference since his election victory. He said he would not meet President

and ruled out any further negotiations with the West over Tehran’s ballistic missile programme and support for regional militias.

Iran’s state-run IRNA news agency identified a series of websites taken offline, saying they were seized by the US Department of Justice.

The site for the Houthi-run Al-Masirah satellite news channel acknowledged its website’s seizure by the FBI. In a statement, the group said the site’s closure had come without prior notice but that the channel would continue in its mission of “confronting the American and Israeli acts of piracy against our nation, by any means”.

The notice said the websites were seized “as part of law enforcement action” by the Bureau of Industry and Security, Office of Export Enforcement and the Federal Bureau of Investigation.

Marzieh Hashemi, a prominent American-born anchorwoman for Press TV, told Associated Press that the channel was aware of the seizure but had no further information.

“We are just trying to figure out what this means,” she said.

Press TV, launched in June 2007, is the state-run Islamic Republic of Iran Broadcasting’s English-language service. There are no private television or radio stations in Iran. Satellite dishes, while widespread, also are illegal. That leaves IRIB with a monopoly on domestic airwaves.

While broadcast in Iran, Press TV focuses predominantly on international affairs through the lens of how leaders in the Islamic Republic see the world. Criticism of British and American foreign policy is common. Since the 1979 Islamic Revolution, IRIB has been in the hands of hardliners who back Iran’s government.

Its broadcasts have drawn fierce criticism from the West, including allegations of anti-Semitism.