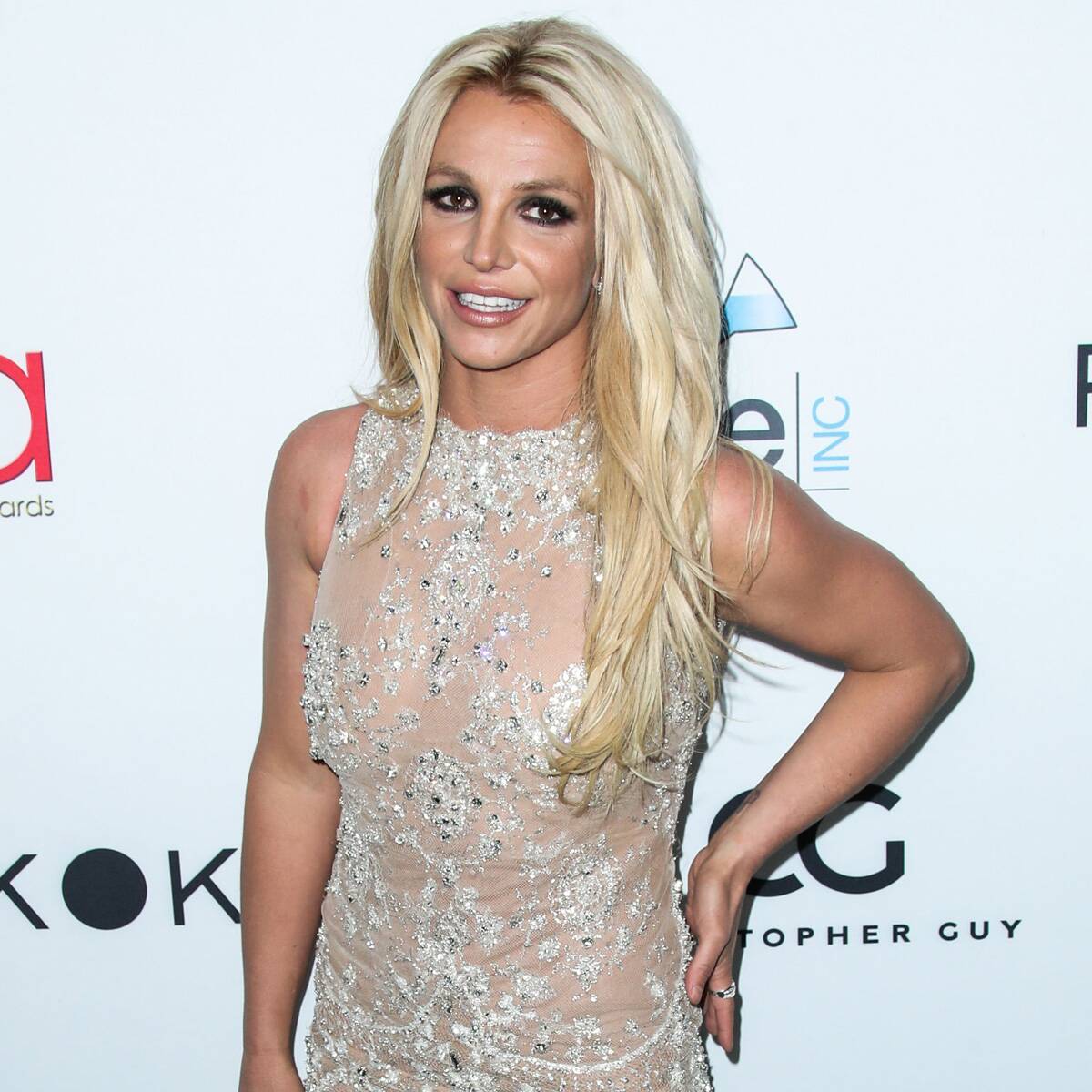 A June 22 report from The New York Times reveals how Britney Spears first pushed to have her father Jamie Spears removed as her conservator nearly five years ago.

According to confidential court records reviewed by the newspaper, which E! News has not independently obtained, the pop star spoke out against Jamie and her conservatorship's strict guidelines as early as 2016.