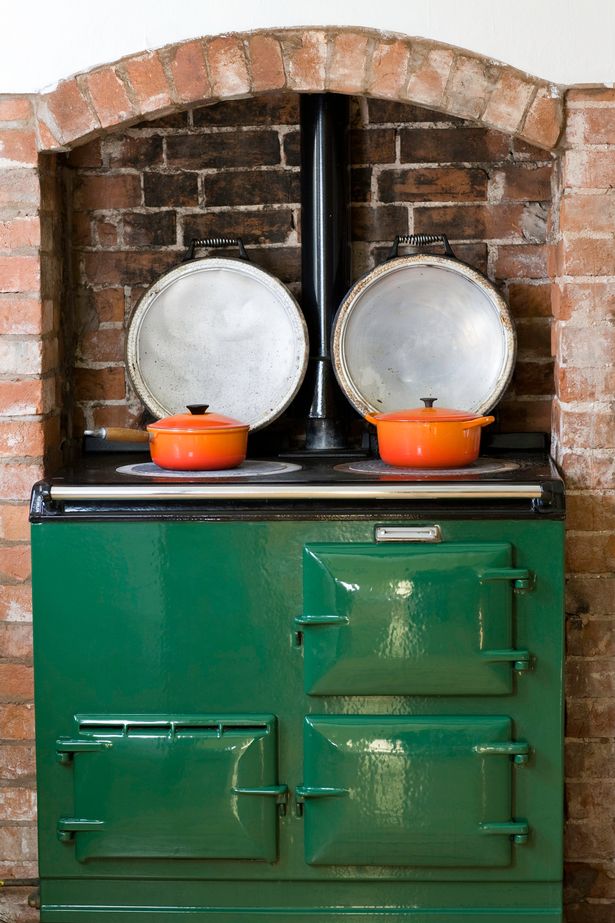 Farmer, 78, who 'wanted to get job done' crushed to death moving Aga across kitchen

A husband was crushed to death by an Aga cooker after moving the heavy stove to another side of a country kitchen.

Farmer Anthony Rees, 78, had the Aga - which weighed almost half a tonne - on a small wheel trolley when it overturned.

An inquest heard Mr Rees - known as Tony - told his wife Elizabeth that he "wanted to get the job done" when she wanted it moved across the kitchen.

The cooker pinned grandfather Mr Rees to the floor when the 470 kilo Aga fell off the trolley.

His wife and neighbours made desperate attempts to save him he could not be resuscitated.

A post mortem examination was carried out by pathologist Dr Mark Atkinson which gave a provisional cause of death as “crush injuries to the chest”.

Following the tragedy Mrs Rees, a former Denbighshire County Councillor, said: "Not sure how to tell all our friends but yesterday I lost my wonderful husband and soulmate of 53 years in a tragic accident here at home.

"I tried desperately to save him but to no avail.

"I couldn’t have wished to have had a better man with whom to share my life."

She later told friends that Tony had been at their family farm in Llanbedr DC, near Ruthin, where they raised a prized herd of Welsh Black cows.

She added: "He had already chosen his spot. We drove him through the farm and across the fields for his final journey in the back of his Range Rover.

North East Wales Coroner John Gittins adjourned the hearing for a date to be fixed.