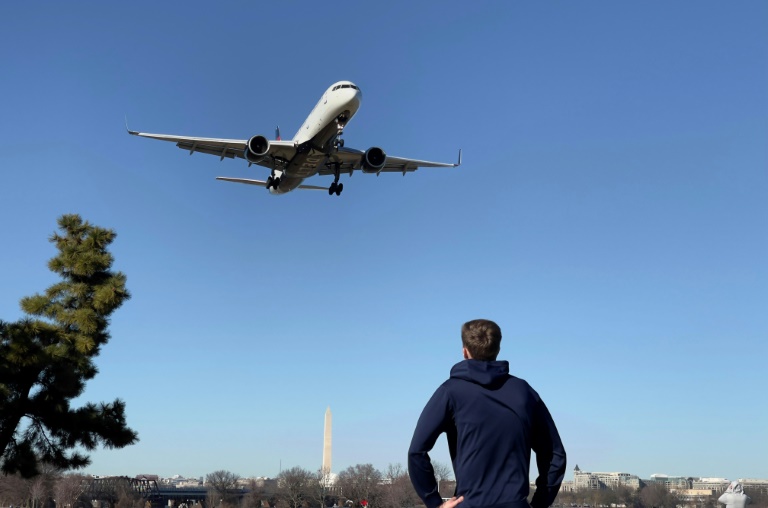 NEW YORK - US airlines are scrambling to ramp back up to meet soaring travel demand that has transformed America's airports from cavernous to crowded almost overnight.

The surge in pent-up demand is exposing immediate staffing shortfalls in the aviation workforce, as well as medium-term labor challenges following an exodus of experienced workers during the downturn.

The issues came to a head over the weekend when American Airlines canceled 400 flights and said it would cut one percent of its flights in July to better manage an "incredibly quick ramp-up of customer demand."

While American was more aggressive than rivals in adding capacity, all major carriers face challenges in the sudden rush, analysts said.

"They've had so many planes just waiting in hangars or runways that weren't being used... there's a lot of maintenance," said Ian Gendler, executive director of research at Value Line. "It's not an overnight thing."

The surge in bookings and the economic recovery are "fantastic things for the airlines, but they have to execute," Gendler said.

Activity at US airports bottomed out in April 2020, when there were several days with fewer than 100,000 passengers nationwide, US data show. Volumes recovered somewhat from that nadir over the next months, but airports remained strikingly low-trafficked until vaccinations became widespread.

Chris Riggins, a Delta pilot and a spokesman for the Air Line Pilots Association, took note this spring when an airport garbage bin was overflowing and people had placed trash on top.

"Right now, you couldn't tell the difference from summers before," he said.

As bookings have risen, major carriers have recalled their staffs and unveiled recruitment drives.

Delta announced this week plans to hire 1,000 new pilots by next summer, while American is "actively hiring" in several groups, including reservations, airport customers service and maintenance, an American spokesperson said.

Some of the workers are needed to backfill positions from staff who took early retirement packages last year when carriers were looking to cut costs to survive the pandemic.

Delta is also in the midst of a pilot training push aimed at more than 1,700 pilots who did not fly during the pandemic, Riggins said. Another large group of pilots who will need training are pilots who flew during Covid-19 but are now shifting to new planes, replacing some 1,800 pilots who recently retired.

"Those pilots need to be replaced and we need to rehire, so I think you're going to see training like this for the forseeable future," Riggins said.

In the near-term, Riggins expects the aviation industry to struggle to find enough staff to clean airports, cater for airlines or manage concessions at airports. Fast-food restaurants may only be able to serve for limited hours, he said.

It normally takes about 30 days to take fingerprints and conduct a background check, but that timeframe is being dragged out because some government agencies are themselves short-staffed in some cases, or slowed by social distancing requirements still in place, said Peterson, international vice president at Transport Workers Union (TWU) and a certified mechanic for American Airlines.

Prior to Covid-19, aviation companies were struggling to recruit enough pilots, mechanics and dispatchers. Now those labor problem areas remain, but the industry is also contending with competition from other sectors for roles such as baggage handlers.

"Why would you work in sweltering heat in Dallas for say $15 an hour when you could go up the street at Amazon, work in an air conditioned building and make the same amount of money?" asked Peterson.

Recruitment is also getting harder for flight attendants following assaults and other abusive behaviors on board from customers angry over mask requirements and other protocols.

Peterson thinks most tourists will reach their destinations and expects a gradual improvement over the course of the summer. But there will be issues.

"They're going to see problems throughout the summer," he predicted.