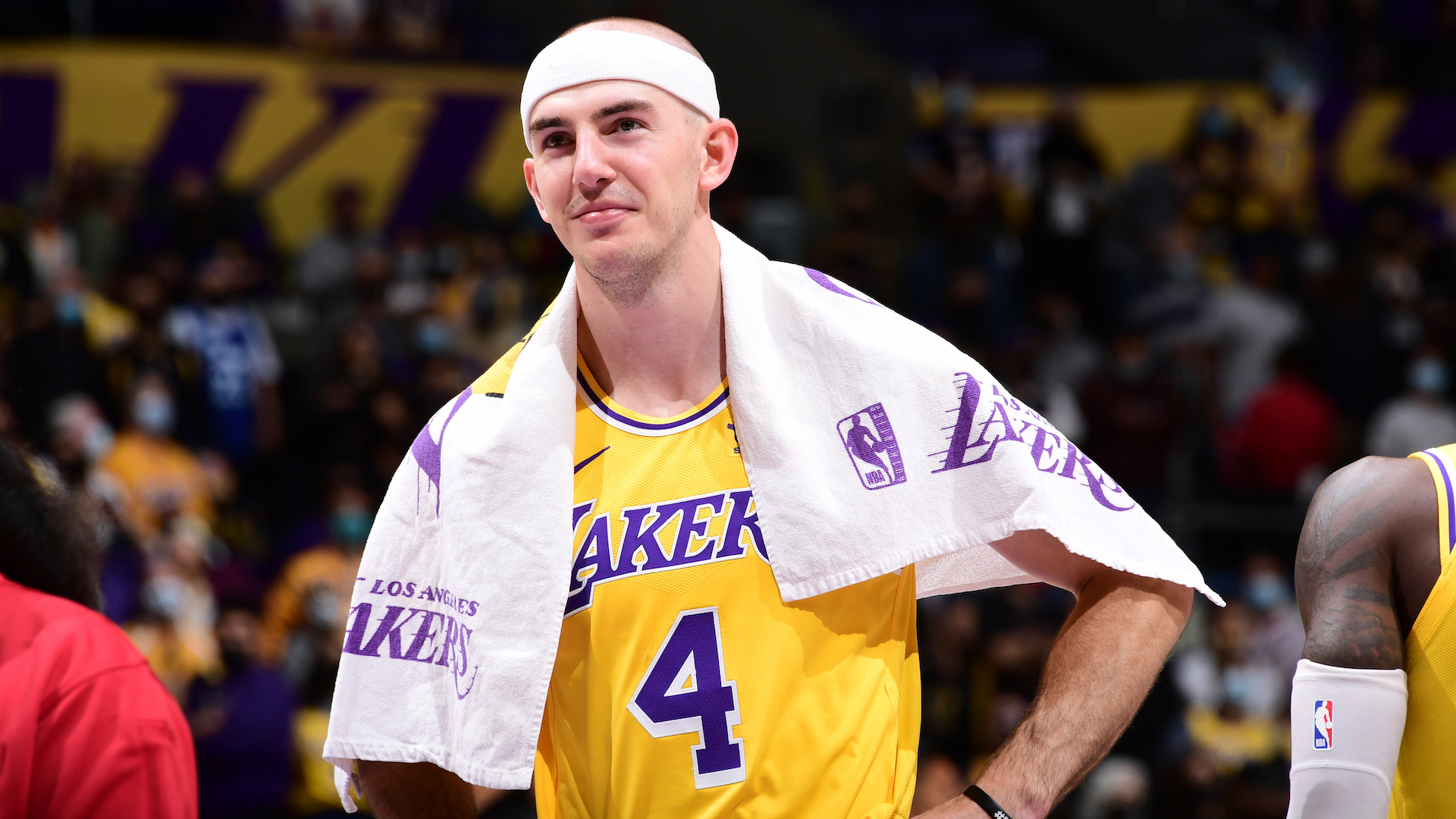 27-year-old Los Angeles Lakers player Alex Caruso was arrested for marijuana possession by Texas A&M University Police in Brazos County on Tuesday, jail records show. He was hit with charges of possession of under two ounces of marijuana and possession of drug paraphernalia.

According to KBTX, Caruso was arrested at Easterwood Airport after TSA agents called police to say they found a marijuana grinder on the NBA player. Caruso, who was born in College Station and played for Texas A&M, was released on bond that totaled $4200.

Caruso’s teammate LeBron James caught wind of the 27-year-old’s arrest and responded with some humor by sharing a meme on Twitter.

News of Caruso’s marijuana possession arrest comes on the heels of the Lakers getting eliminated from the NBA playoffs in the first round by the Phoenix Suns in Game 6. The Lakers guard is now entering the 2021 offseason as an unrestricted free agent and it’s unclear if he’ll stay on with the team. The NBA’s free-agency period starts in August. Caruso averaged 6.4 points, 2.9 rebounds, and 2.8 assists in the 2020-2021 season.

“Hopefully, we can return and continue a great partnership,” Caruso said earlier this month. “But that’s obviously for a later date.”