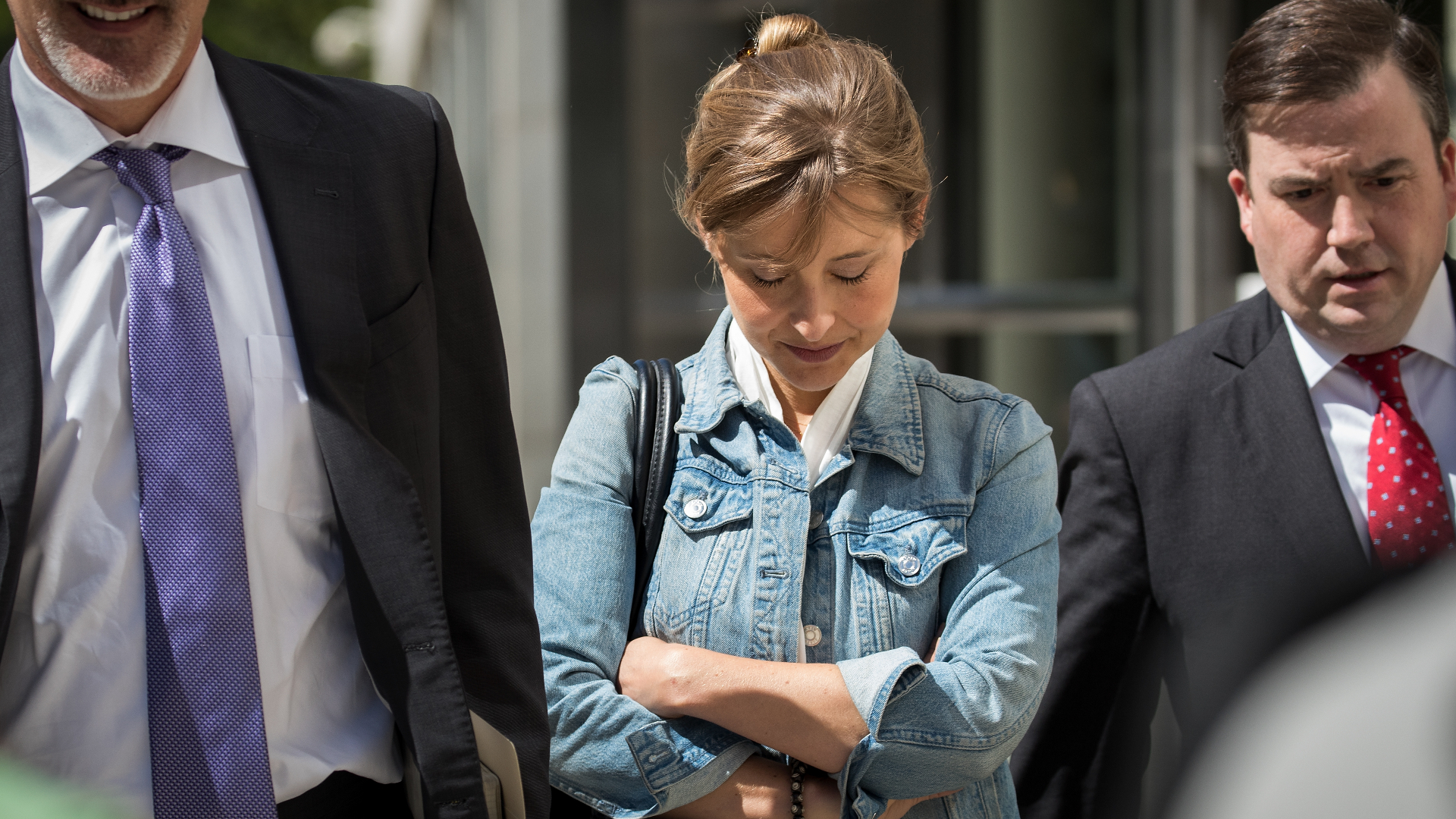 Variety reports prosecutors are requesting a reduced sentence for Smallville actress Allison Mack following her “substantial assistance” in helping convict Nvixm leader Keith Raniere. Mack reportedly provided an audio tape where Raniere discusses branding members, or “slaves,” of the sex cult with his initials, a practice he previously denied being associated with.

“Although Mack could have provided even more substantial assistance had she made the decision to cooperate earlier, Mack provided significant, detailed and highly corroborated information which assisted the government in its prosecution,” prosecutors said in a memo to U.S. District Judge Nicholas G. Garaufis. Raniere was sentenced last year to 120 years in prison.

The recordings detail how Raniere envisioned the branding ritual. “Do you think the person who’s being branded should be completely nude and sort of held to the table like a, sort of almost like a sacrifice?,” he can be heard saying while speaking with Mack. Raniere also wonders if the ceremony should be recorded, which could then be used as “collateral,” if they decided to leave.

Mack initially pleaded not guilty to racketeering and racketeering conspiracy charges before switching over to a guilty plea one month before her trial was scheduled to begin. “I have come to the conclusion that I must take full responsibility for my conduct and that’s why I am pleading guilty today,” she told the court at the time. “I am very sorry for my role in this case. I am very sorry to my family and to the good people I hurt through my misguided adherence to Keith Raniere’s teachings.” She could be sentenced to anywhere between 14 and 17 years in prison.

Prosecutors acknowledge that Mack was considered a “master” of the cult who would recruit women, encourage them to submit nude photos, and have sex with Raniere. “The government recognizes the seriousness of the offense conduct in this case which… caused extraordinary harm and pain to the victims in this case,” the memo reads.