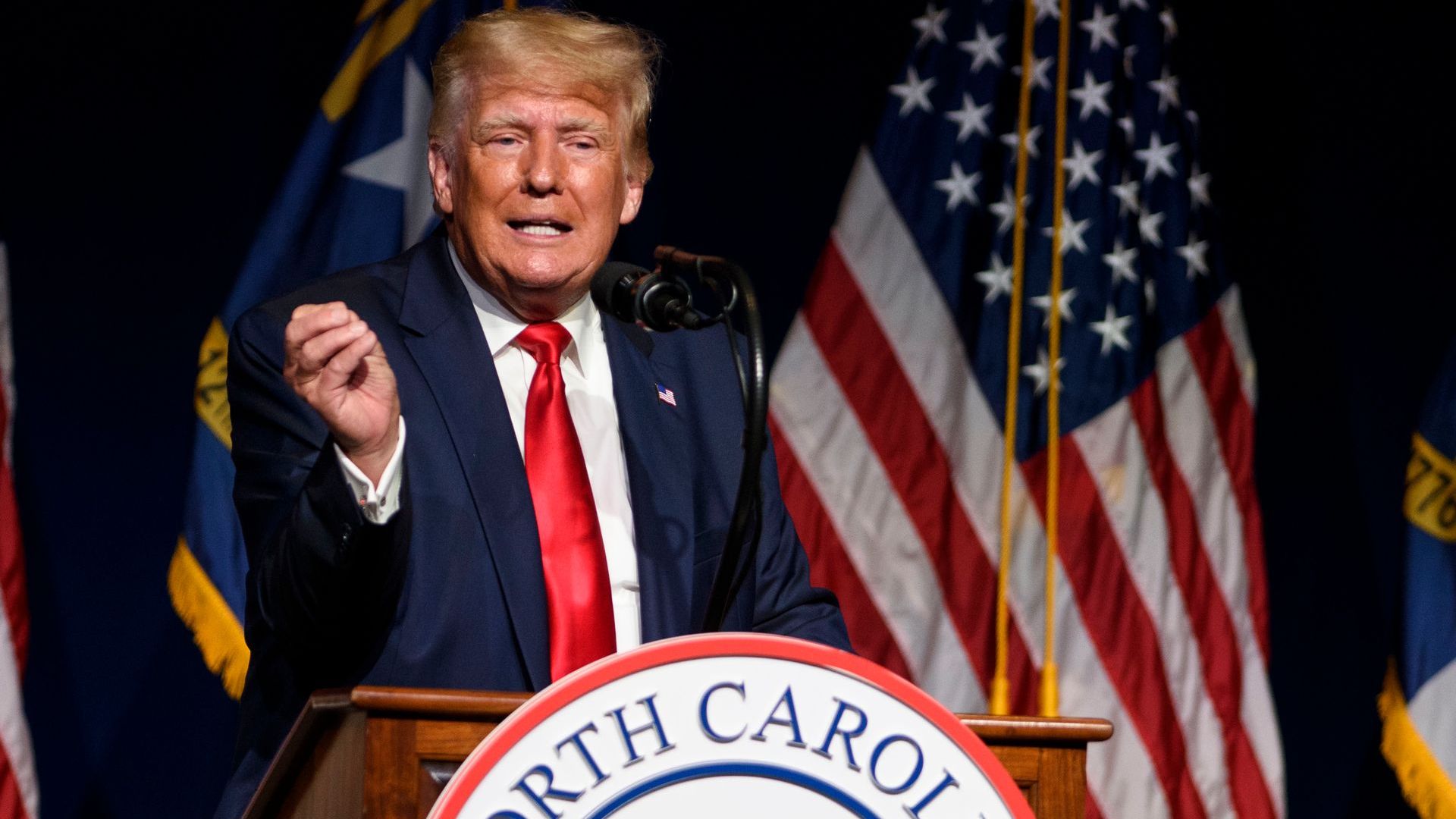 If it wasn’t already obvious that former President (and former SNL host) Donald Trump wasn’t all that pleased with Saturday Night Live, a new report makes things a lot clearer.

AsThe Daily Beast reports, Trump once asked some White House aides and lawyers if the Department of Justice or Federal Communications Commission could potentially investigate SNL—and a few other shows—that have continued to poke fun at him. While they were all protected under the First Amendment, the shows still reportedly upset the president enough to at least make him inquire, an unnamed source claims.

“It was more annoying than alarming, to be honest with you,” a source reportedly said.

Another source claimed they told Trump that the DOJ wouldn’t be able to take on such a task, to which he replied: “Can something else be done about it?”

Of course, the source said they never looked into it. But Trump’s alleged concerns shouldn’t be too surprising for those who kept tabs about his combative relationship with the show. This is coming from the same president who previously aired out his frustrations with SNL on Twitter—before getting removed from the app.

“It’s truly incredible that shows like Saturday Night Live, not funny/no talent, can spend all of their time knocking the same person (me), over & over, without so much of a mention of ‘the other side,’” Trump once tweeted. “Should Federal Election Commission and/or FCC look into this? There must be Collusion with the Democrats and, of course, Russia!”