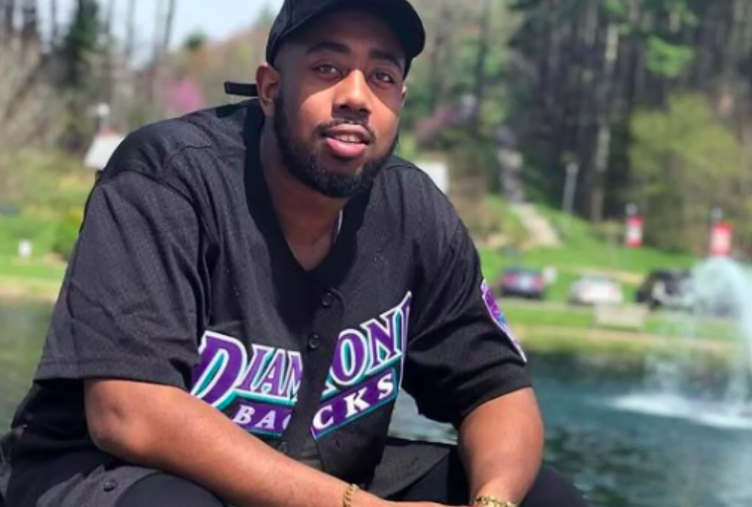 The family of Donovan Lynch, Pharrell’s cousin who was killed by police earlier this year, has filed a federal lawsuit against the City of Virginia Beach as well as the officer who allegedly shot their son.

According to WAVY-TV, Donovan’s father, Wayne Lynch, filed a wrongful death suit Monday, about four months after the 25-year-old was shot and killed by officer Solomon Simmons III. The tragedy occurred March 26, while Simmons was responding to reports of a shooting in Virginia Beach. The suit states Donovan and a friend were leaving a restaurant when gunshots were fired in the area at around 11 p.m. Wayne says that although his son was not involved with the shooting, Simmons “immediately, unlawfully, and without warning” fired multiple shots at his son, resulting in his death. Authorities claimed Donovan was brandishing a gun at the time of the incident; however, witnesses have denied the allegations.