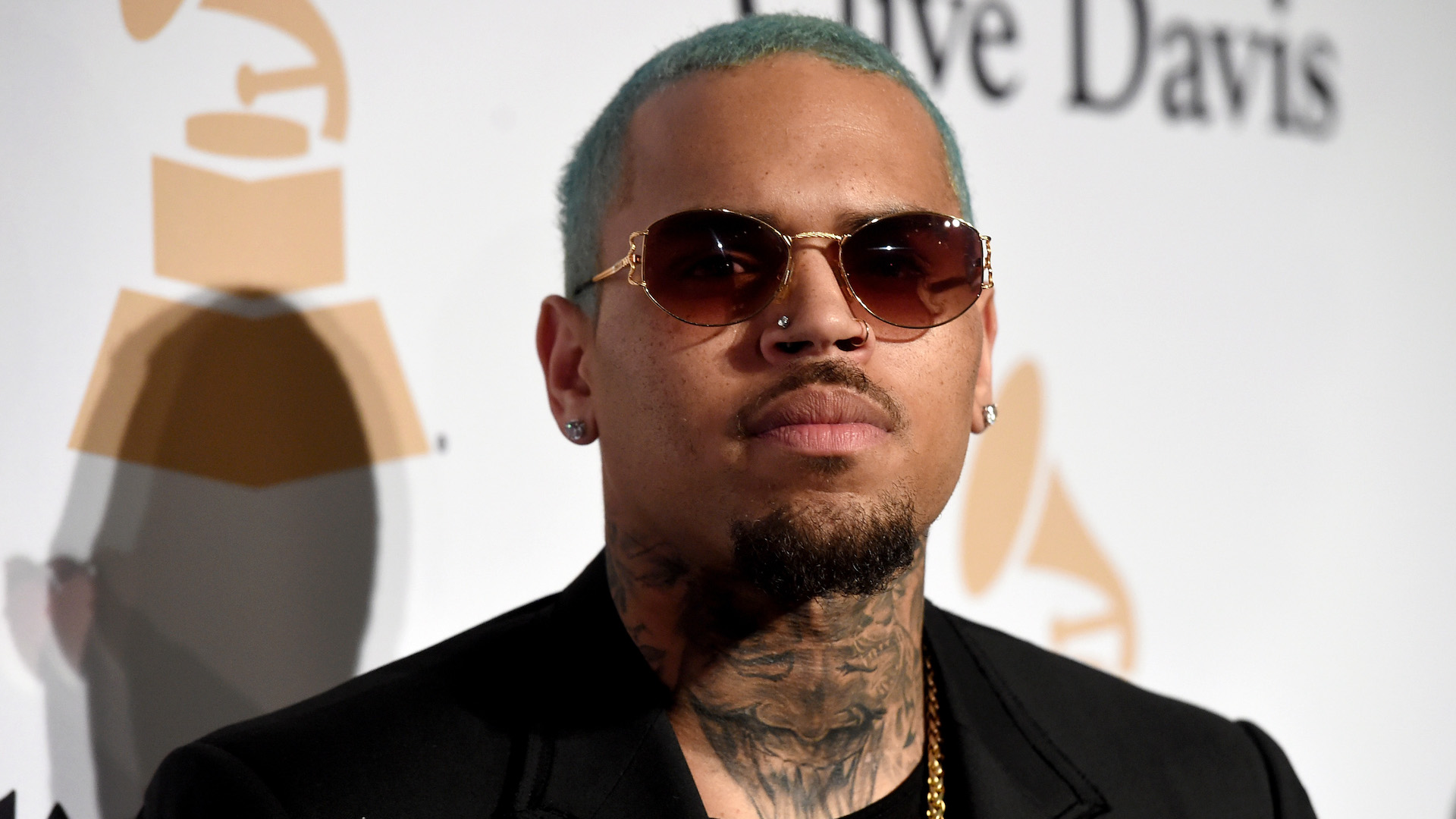 Chris Brown is in hot water after a woman claimed he hit her so hard that part of her weave came off her head.

Authorities have opened an investigation into the alleged encounter, with police paying a visit to his San Fernando Valley home, TMZ reports. The woman accused the singer of slapping her there this weekend. Police filed a report for battery, which named Brown as the suspect, though no one has been arrested in connection with the incident. The woman also reportedly didn’t sustain any other injuries. A source told TMZ that he could face a misdemeanor charge, if any charge at all.