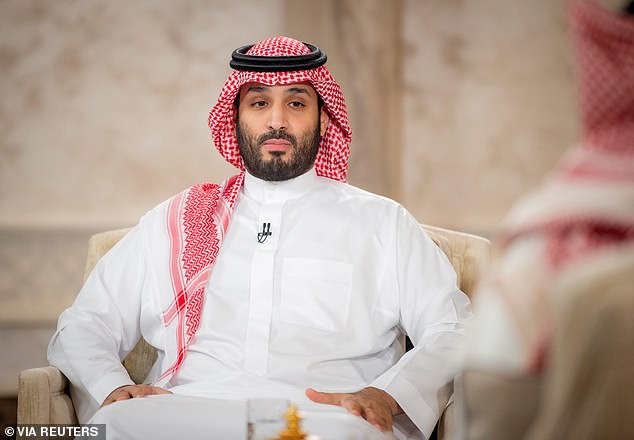 Four of the Saudi Arabian operatives who killed journalist Jamal Khashoggi had received paramilitary training in the United States approved by the State Department a year before his murder, it has been reported.

Tier 1 Group, a security company based in Arkansas that is owned by private equity firm Cerberus Capital Management, started to provide the training in 2014 during the Obama administration to members of the Saudi Royal Guard and the Saudi Rapid Intervention Group, The New York Times reported.