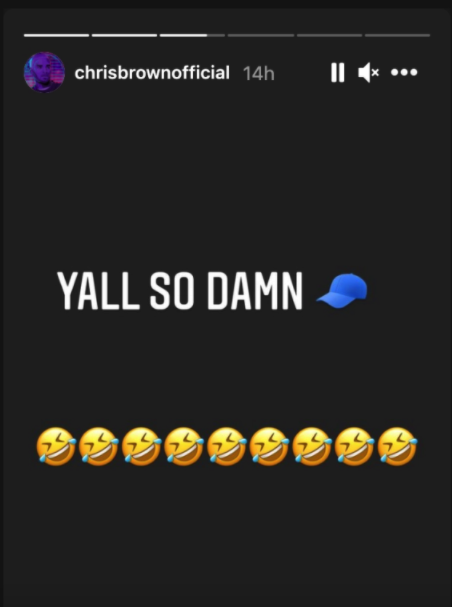 Chris Brown: Singer Responds to Assault Allegations on Instagram, Claims It's a 'Lie'

Chris Brown is under investigation by the Los Angeles Police Department after a woman alleged that he physically assaulted her at his home over the weekend.

The Go Crazy singer allegedly struck the woman in the head hard enough for her "weave" to fall off, according to TMZ. According to the outlet, police were called to Brown's home in San Fernando Valley early Friday morning, where the alleged victim told officers she had been "slapped" by Brown.