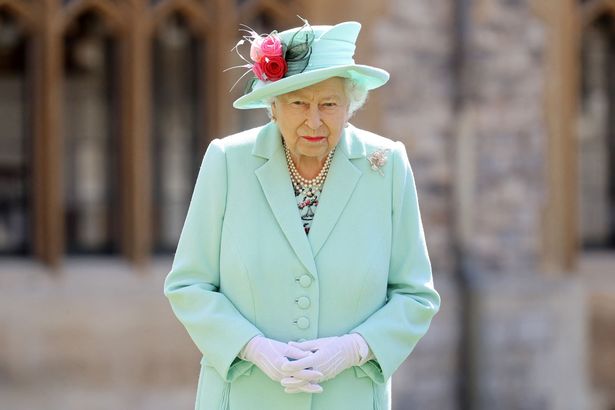 Penny Junor, whose book Prince Harry : Brother, Soldier, Son was published in 2014, has spoken out in the row over when the Queen was told about the name of her newest great-granddaughter

Prince Harry 'clearly' didn't ask the Queen about giving his newborn daughter the name Lilibet Diana before registering it as a domain name on the internet, his biographer has claimed.