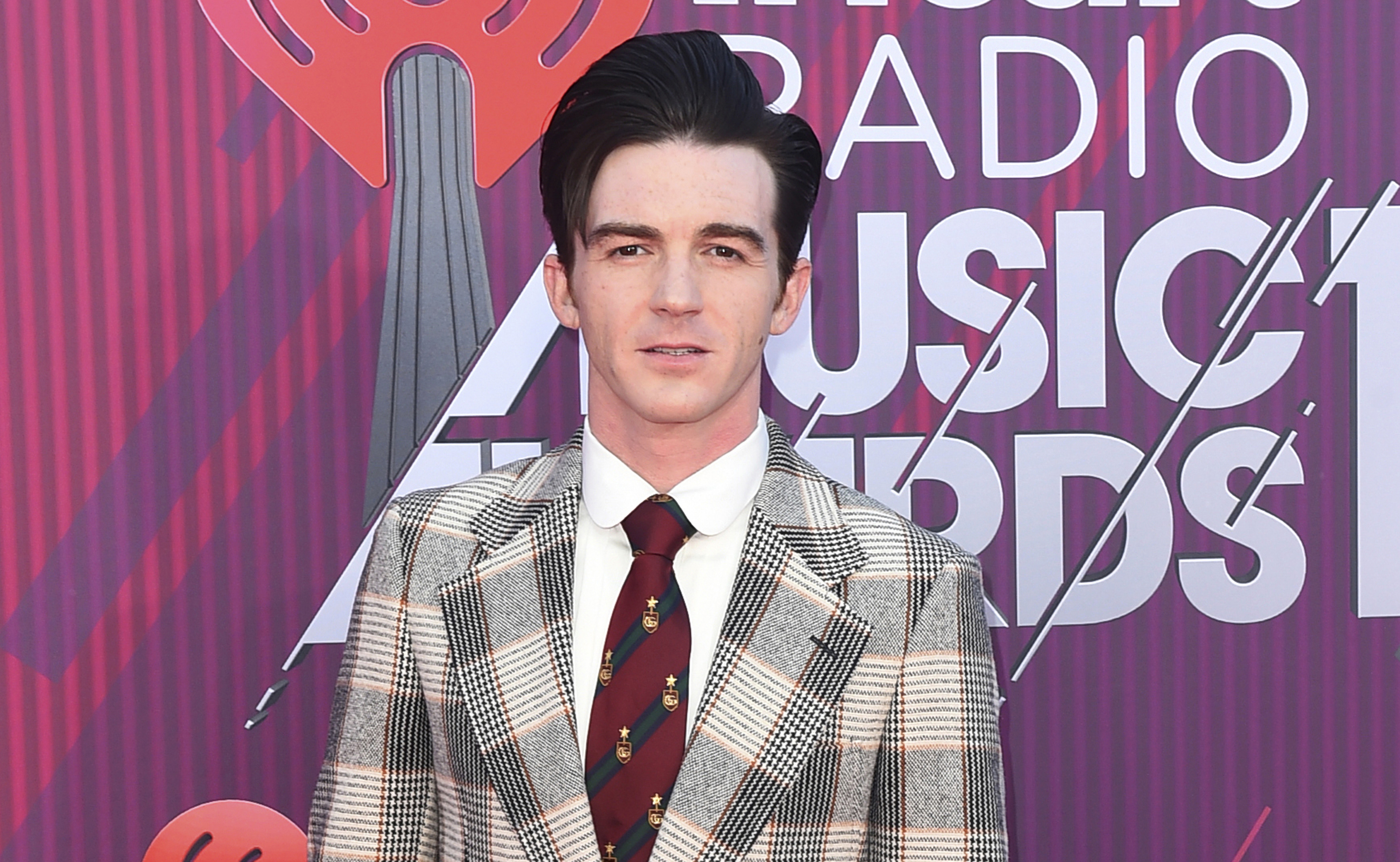 The Drake & Josh star pleaded guilty via Zoom to attempted child endangerment and a further misdemeanor charge of disseminating matter harmful to juveniles.

The charges relate to a girl who met him online and attended one of his concerts in Cleveland in 2017, when she was 15.