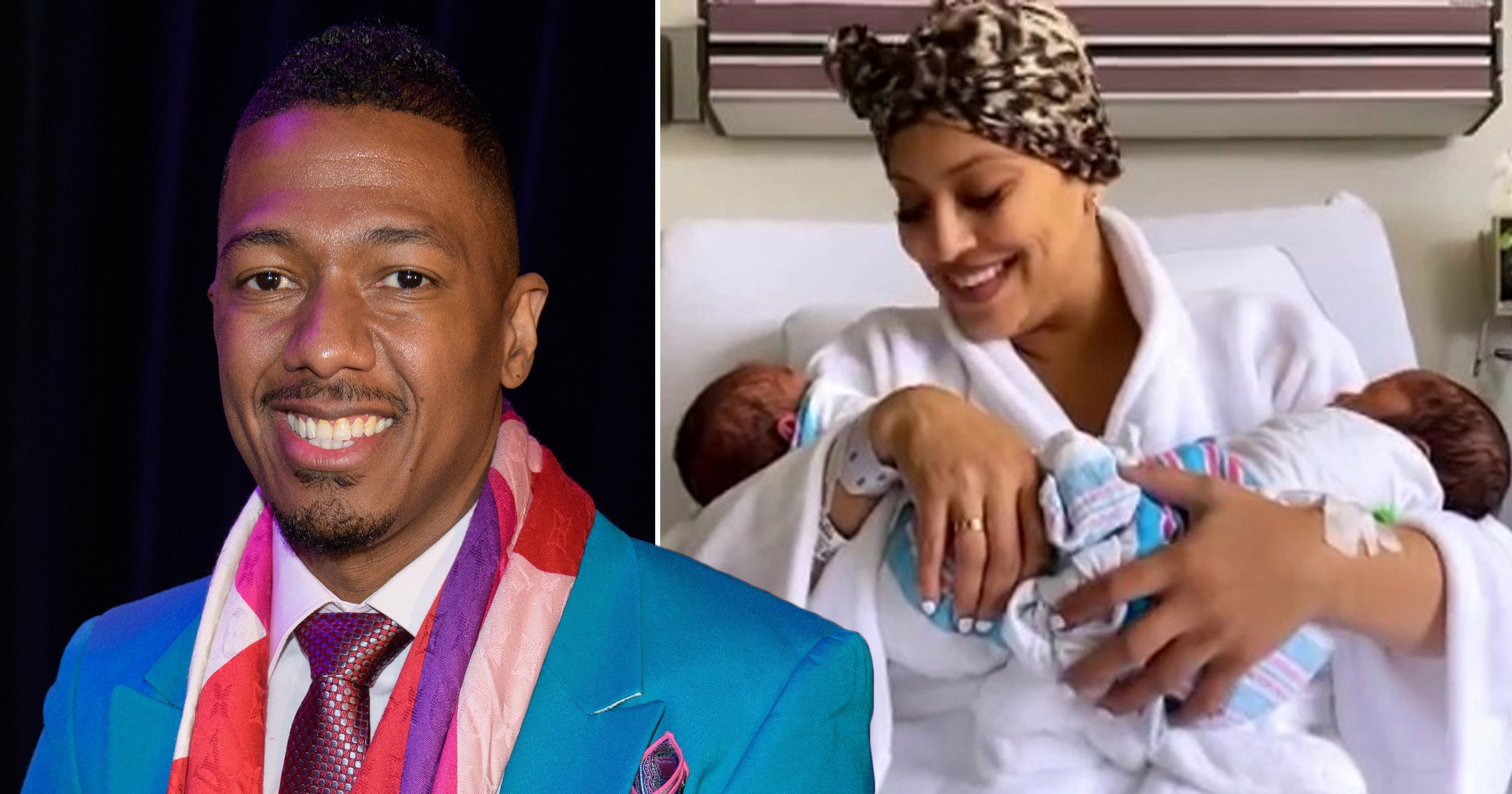 Nick Cannon’s father wants the America’s Got Talent presenter to have more children as he expects another baby.

It was revealed last week that Wild N Out host Nick is expecting his seventh childwith model Alyssa Scott, who confirmed she is pregnant with his baby.

Alyssa revealed she is due to give birth soon and it could mean that Nick will have welcomed four children in seven months.

Nick’s own father James Cannon couldn’t be more thrilled that his family continues to expand and encourages the comedian to have more children.

However, when asked how many grandchildren he has, James told The US Sun: ‘I’m going to say 12, 13, 14? I’ve read a couple of new reports, but I’m not claiming those until I talk to the papa myself.’

Alyssa Scott is due to give birth any day now (Picture: @itsalyssaemm/Instagram)