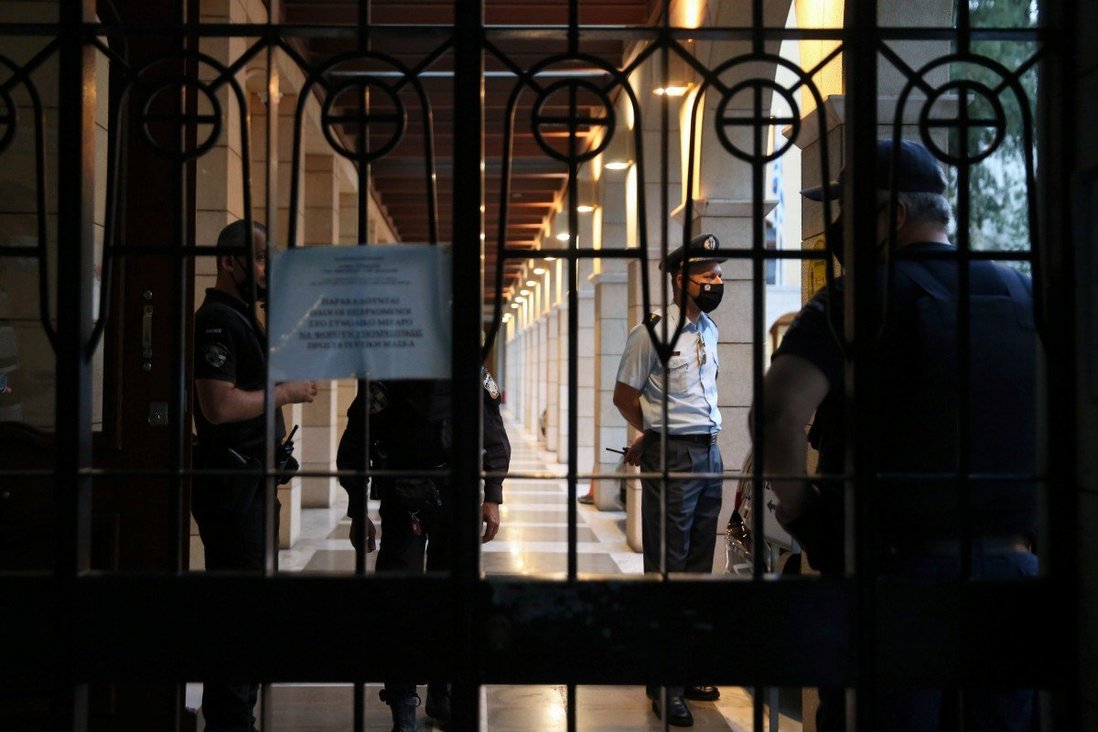 A 37-year-old priest, who was facing a hearing over drug-related offences, was arrested and detained for questioning

Police said it was not immediately clear what liquid was used, but that the victims were being treated for burns

Seven senior members of Greece’s Orthodox Church and three others were hospitalised with burns on Wednesday after being attacked with a caustic liquid, allegedly by a priest facing a disciplinary hearing, authorities said.