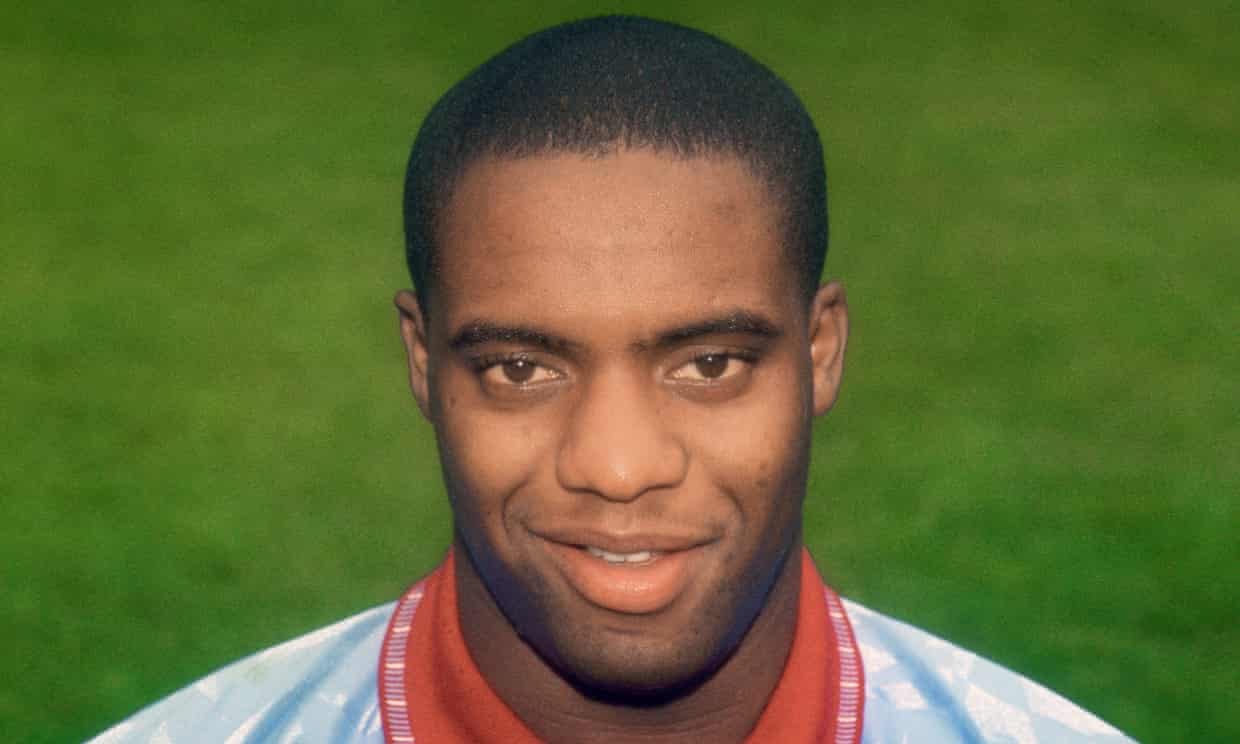 On August 15, 2016, PC Benjamin Monk fired a stun-gun at Dalian Atkinson—a known football player for the likes of Manchester City and Aston Villa—for 33 seconds, and kicked him in the head twice as he lay on the ground.

Police had responded to a call after it was claimed that Atkinson had threatened to kill his father. At the scene, Monk deemed Atkinson to be a threat and a danger to life, and stated that he was acting in self-defense. However, his actions superseded police standard procedure over six times what it should have been when he stunned Atkinson, ultimately killing him.