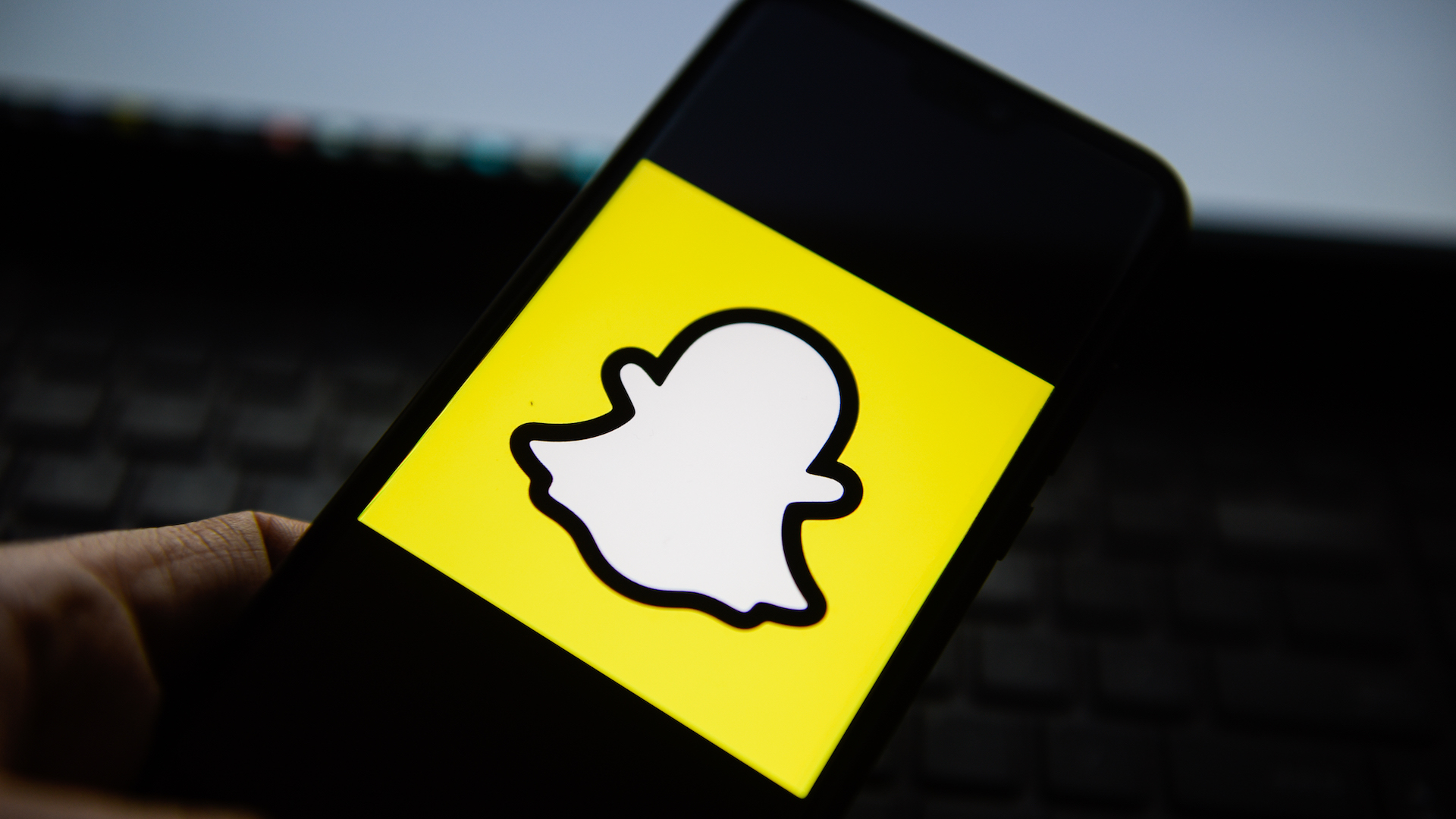 The Supreme Court ruled in favor of a former Pennsylvania high school student, deciding that the school violated her First Amendment rights when it penalized her for using profane language to criticize the school on social media when she wasn’t on school grounds.