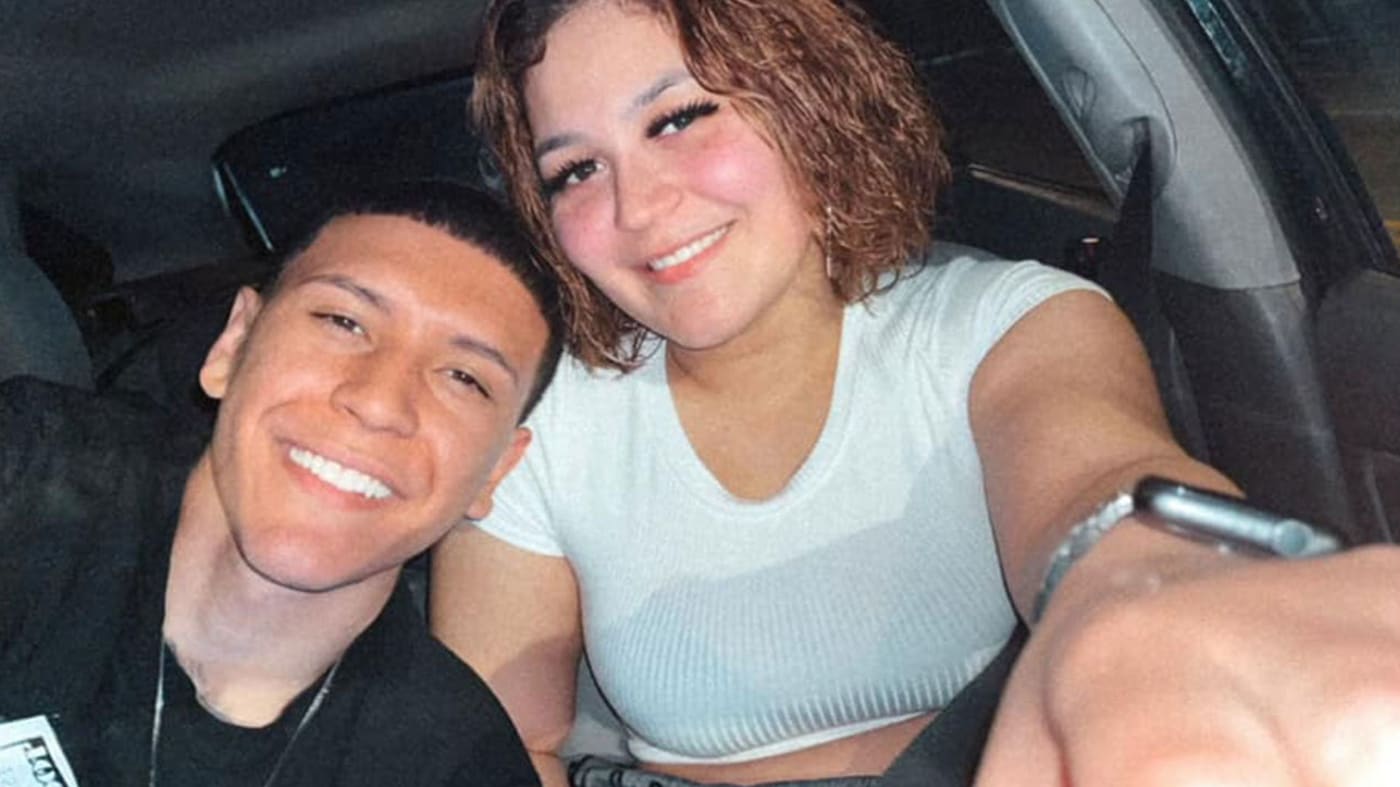 A young couple has died after getting dragged from their car, beaten and shot following a minor traffic accident in the Humboldt Park neighborhood of Chicago.

CBS Chicago reports Gyovanny Arzuga, 24, and Yasmin Perez, 25, were the parents of young kids Sofiya and Jayden. On Saturday night, they were the victims of a horrific shooting described as being execution-style, which all stemmed from a minor traffic accident.