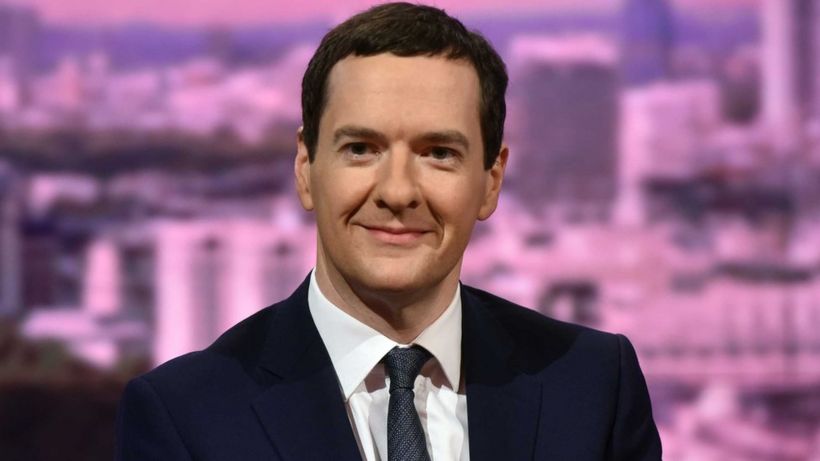 Former chancellor George Osborne has been named as the next chairman of the British Museum.

The 50-year-old, who stepped down as The Evening Standard's editor earlier this year, will join the museum's board of trustees on 1 September.