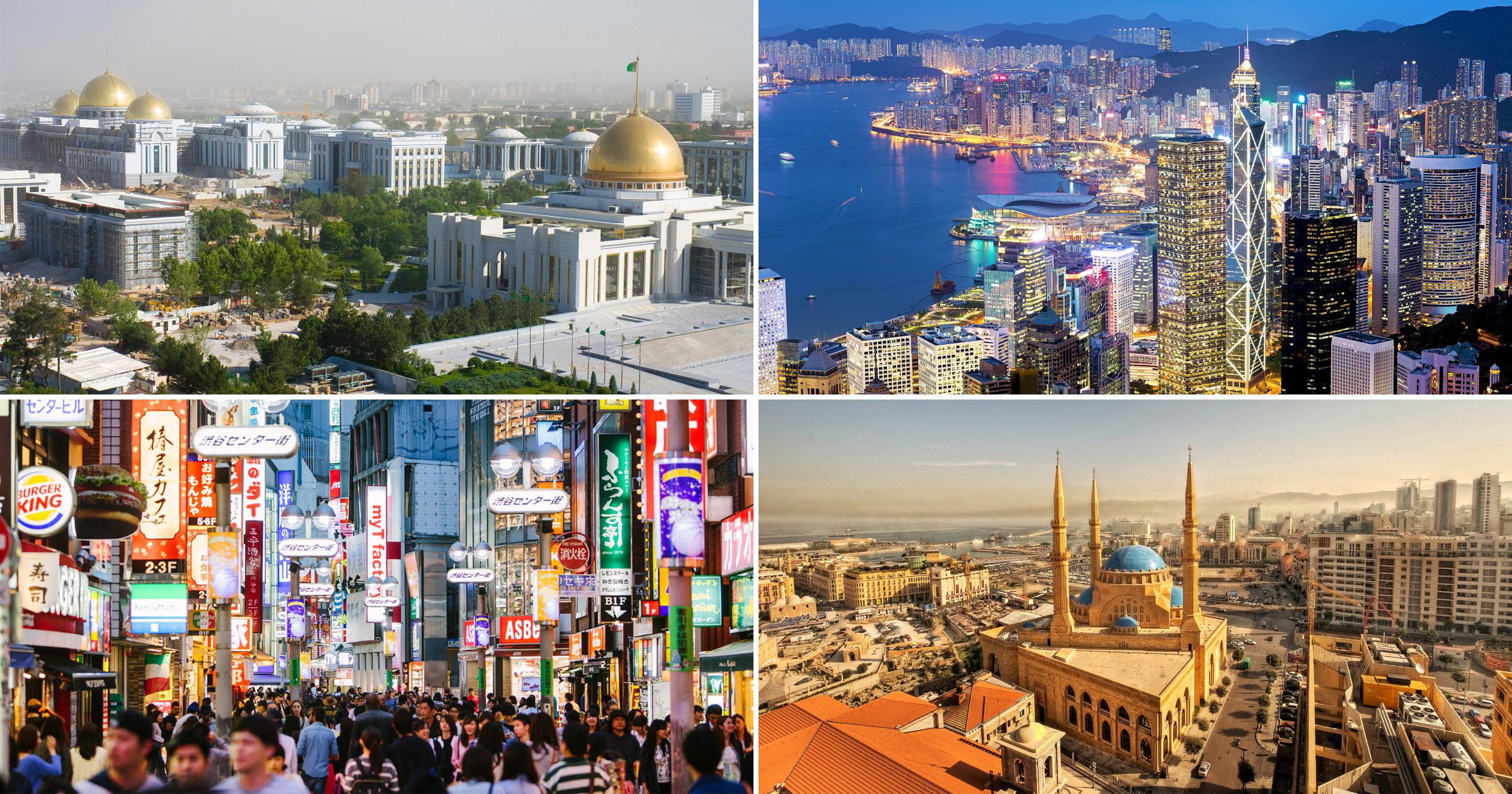 A snapshot of some of the most expensive cities (Picture: Getty)

If you think London is costly, there are 17 other cities around the world where the cost of living is even pricier.

A list of the most expensive cities to live in has been revealed – with the UK capital only just making it into the top 20.