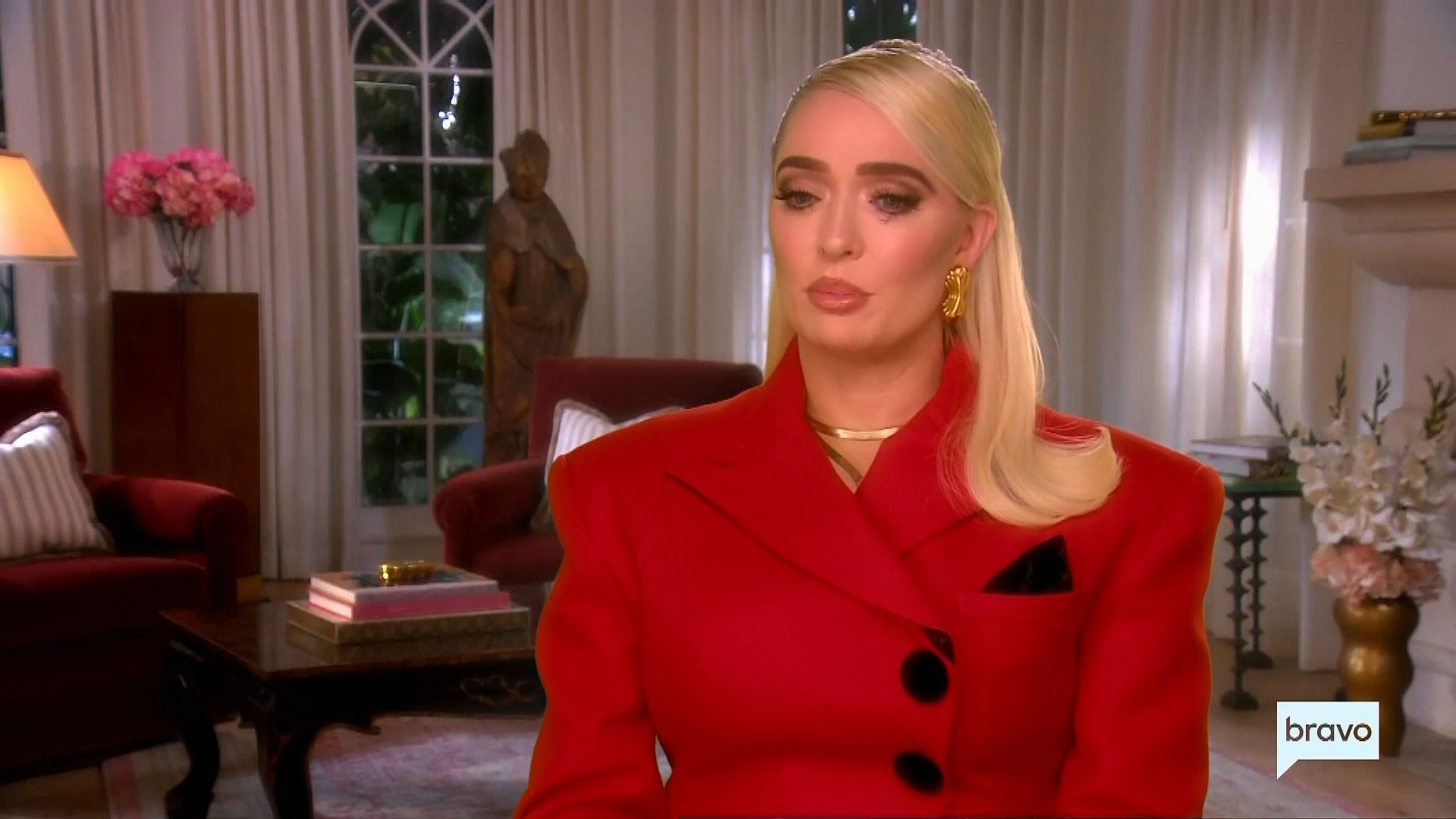 RHOBH star Erika Jayne has opened up about her split from husband Tom Girardi amid their legal woes (Picture: Bravo)

Real Housewives of Beverly Hills viewers were left fuming after Erika Jayne appeared to be more upset about losing her luxurious lifestyle than her ongoing legal woes.