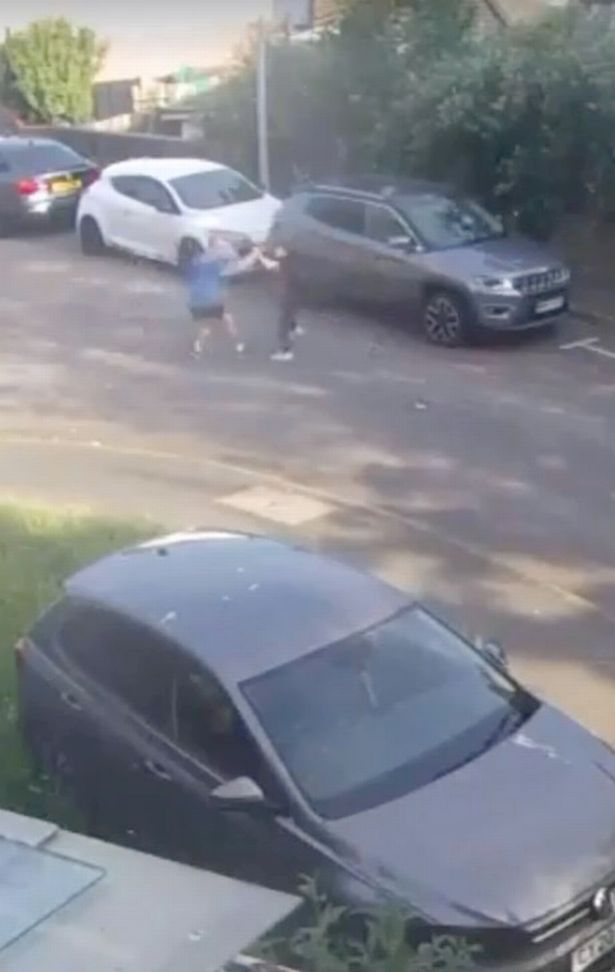 Boy, 12, 'thought he was going to die' in furious attack by dad after playground row

Charlie Back, from Brighton, has been left scared to leave the house by a furious dad who hunted him down and chased him for 15 minutes - before following him home to his parents

This is the moment a 12-year-old boy "thought he was going to die" as he was dragged by his hair and punched by a furious dad after a playground row.