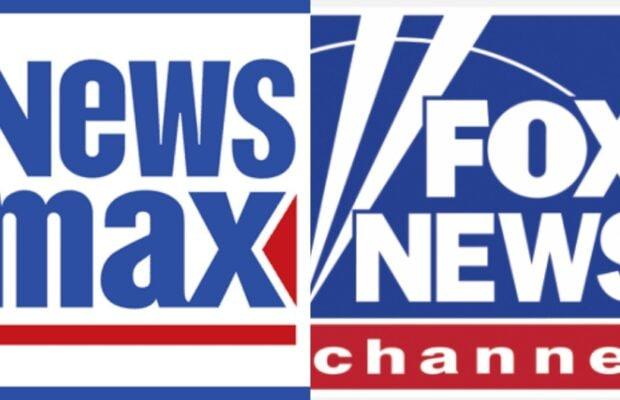 Newsmax Viewership Is Down 56% Since January, Missing 6-Month Goal to ‘Overtake’ Fox News

Ruddy made his prediction to Newsweek at a time when Fox News was capping the highest-rated year in cable news history, but then-president Donald Trump was railing against the behemoth network for not falling in line enough as he falsely claimed he, not now-President Joe Biden, won the 2020 election.