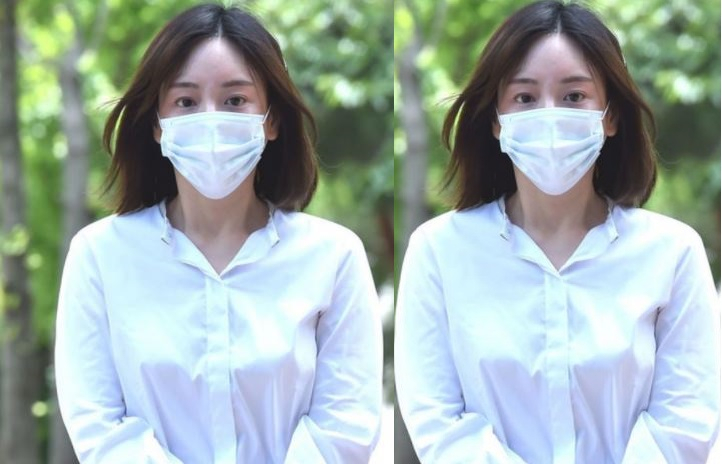 The prosecution has sought the court to sentence hairess of Namyang Diary, Hwang Ha Na to two-and-half years of imprisonment for taking methamphetamine five times. The hearing was held at the Seoul Western District Court and the prosecution has also asked the court to slap her with a fine of $440 [500,000 Korean Won]. The next hearing [sentencing] has been scheduled to July 9.

Giving an explanation, the prosecution pressed on the fact that the defendant had administered drugs even while on probation. "The defendant committed the crime again even though she was already given a suspended sentence by the court once. She has denied her crimes and has shifted that responsibility over to her late husband and not self-reflecting," prosecution stated.