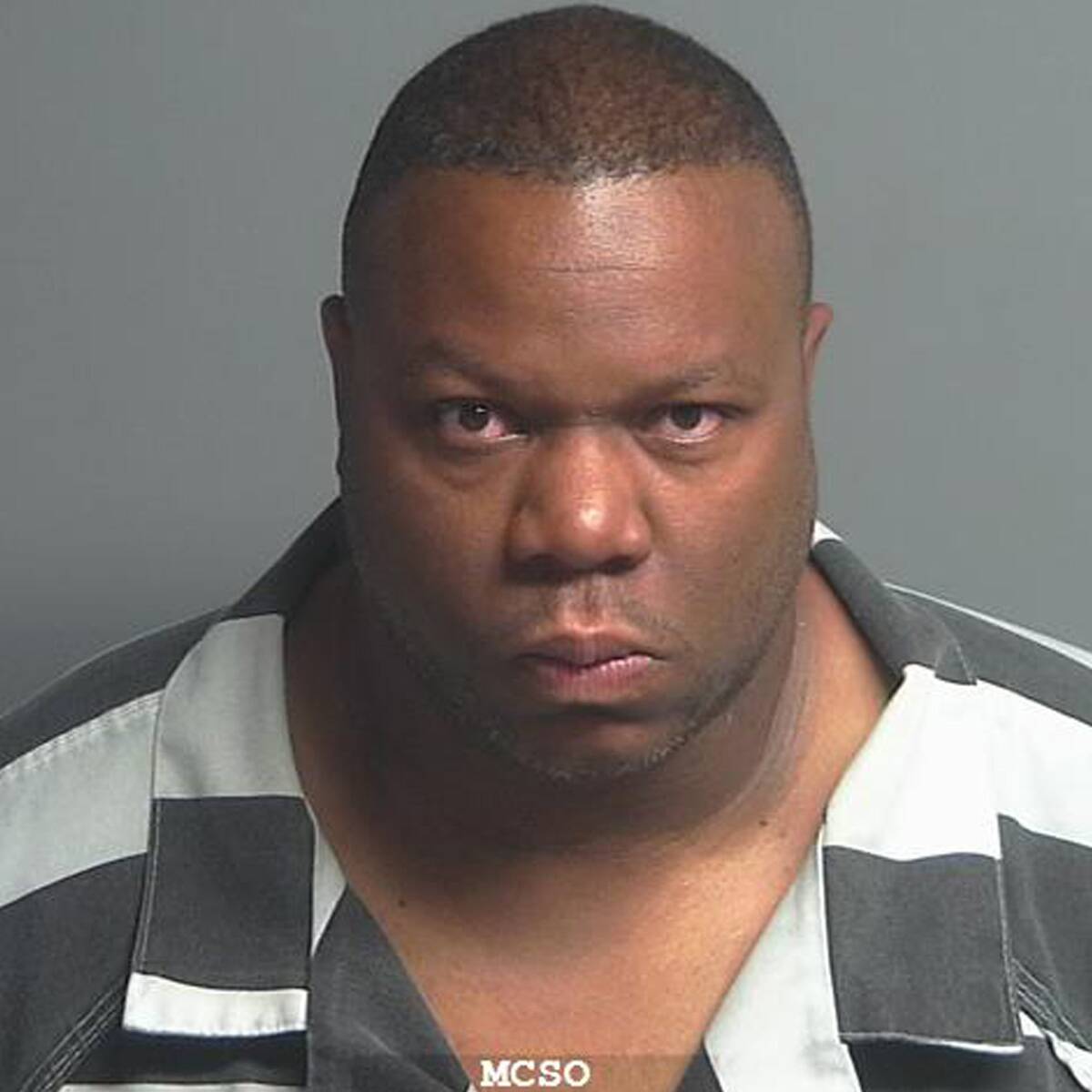 A former NFL player has been identified by authorities as a suspect in the death of a missing 29-year-old Texas woman.

Kevin Ware Jr., who played for the San Francisco 49ers, appeared in court on June 14 as part of a separate case, where he's being charged with possession with intent to deliver a controlled substance and unlawful possession of a firearm as a felon.

In a document filed by state prosecutors and obtained by E! News, they requested Ware is denied bail because of his suspected involvement in girlfriend Taylor Pomaski's death.

"The defendant is suspected of murdering his girlfriend, Taylor Pomaski, while on bond for these charges," the documents stated.

Additionally, prosecutors said Ware's "significant financial resources" resulting from his football career, paired with prior bond violations, gives him "motivation to flee this jurisdiction and country" and "demonstrates he is a danger to the community."

Ware has not been formally charged in Pomaski's disappearance and has not entered a plea in the aforementioned charges against him.

According to Montgomery County Jail inmate records viewed by E! News, the 40-year-old was arrested on April 19 and released on $23,000 bond. Then, two months later on June 11, Ware was taken into police custody for allegedly violating the conditions of his bond.

Since then, he's remained behind bars as Pomaski's loved ones search for her whereabouts.

Pomaski's family filed a missing persons report on May 10 when they realized she had not contacted them on Mother's Day, her father told ABC13.

"I'm terrified for the potential outcome. It breaks my heart," Stephen Pomaski told the outlet.

According to Pomaski's father, Ware told him he last saw her departing their house without her personal possessions or dog Molly. "No matter what happens in her life," he noted to ABC13, "she always makes sure Molly is taken care of."

An attorney for Ware told ABC13 in a statement, "Previously, law enforcement reached out to Kevin regarding Ms. Pomaski, and he told them what he knew, and let them in his home."

E! News reached out to Ware's attorney for comment but did not hear back.