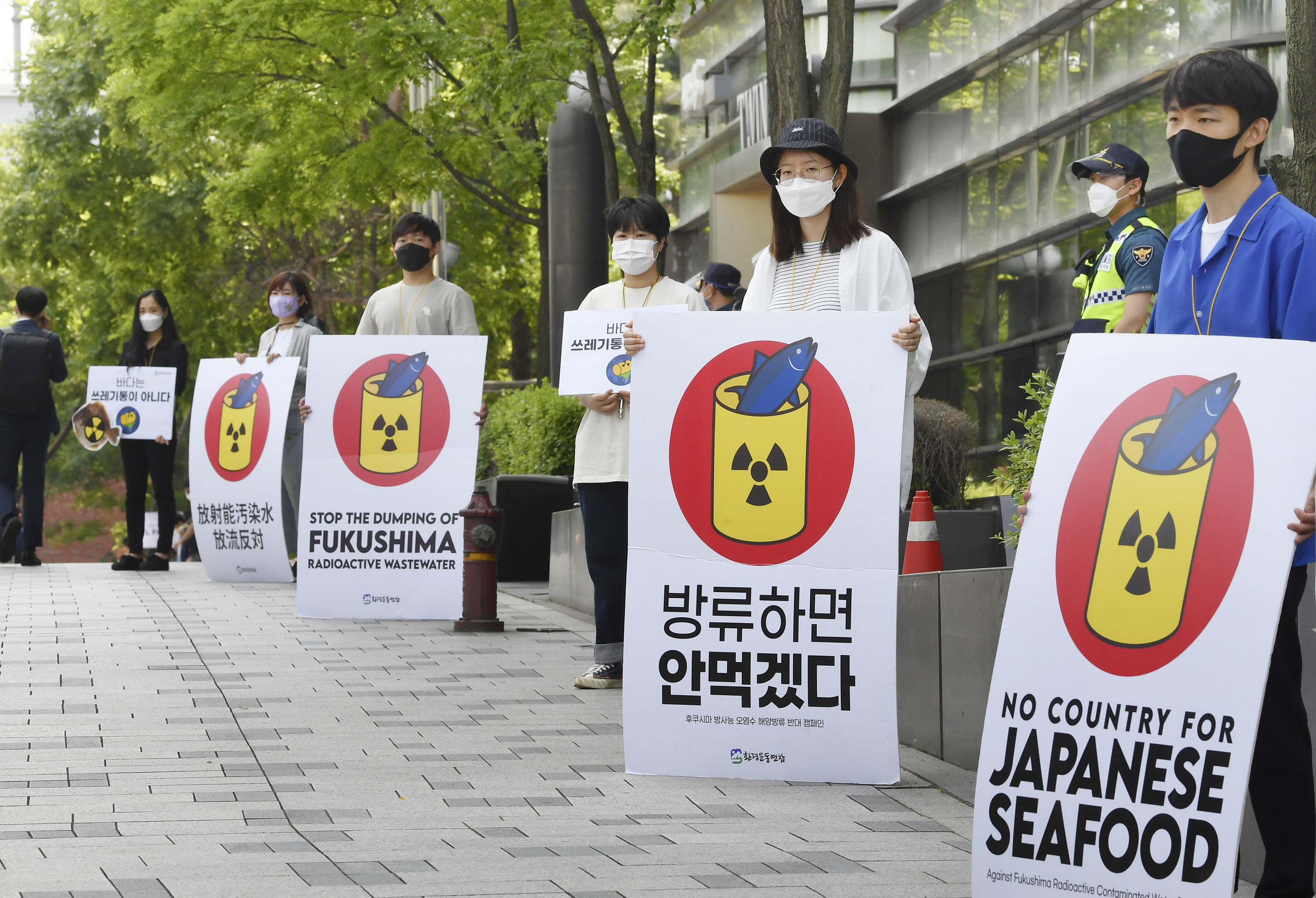 On 13 April 2021, the Japanese government announced plans to dispose of the wastewater stored at the Fukushima Daiichi nuclear plant into the Pacific Ocean over a period of 30 years.

The plant has about 1000 wastewater tanks that can hold up to 1.37 million tons of contaminated water. Currently, 1.25 million tons are being stored, which accounts for about 90 per cent of the total storage capacity. The tanks are expected to fill up by the autumn of 2022, which prompted the Japanese government to adopt the least expensive option — disposing the wastewater into the sea, starting from 2023.