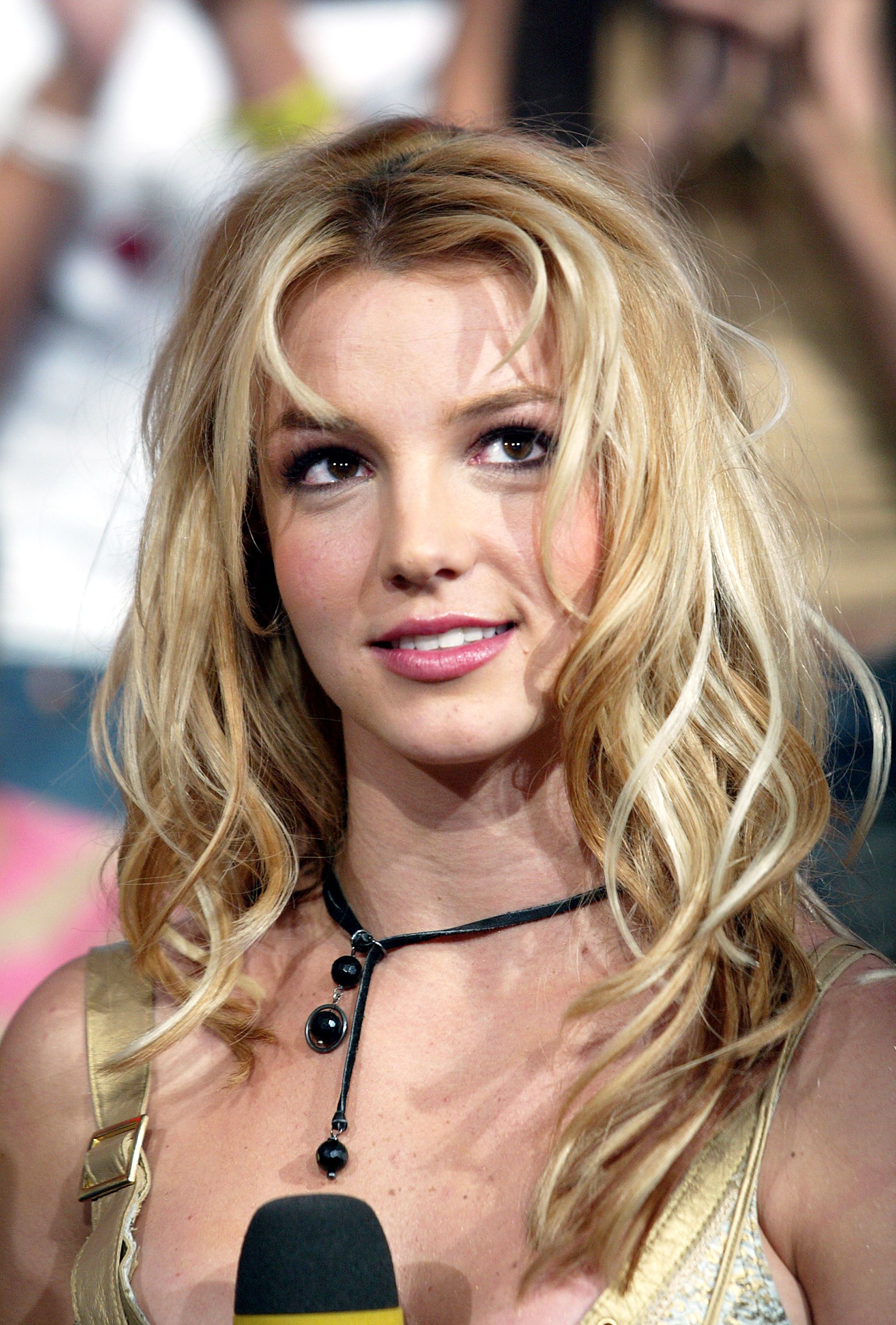 Britney Spears Calls for an End to Her Conservatorship: ‘I Just Want My Life Back’

On Wednesday afternoon, the pop star appeared virtually in Los Angeles Court to address her 13-year-long conservatorship helmed by her father, Jamie Spears. The hearing marked the first time that Britney Spears has publicly addressed the legal arrangement, which has been in place since 2008, after she suffered a public breakdown. Since then, Jamie Spears has held control over his daughter's personal, professional, and financial matters.