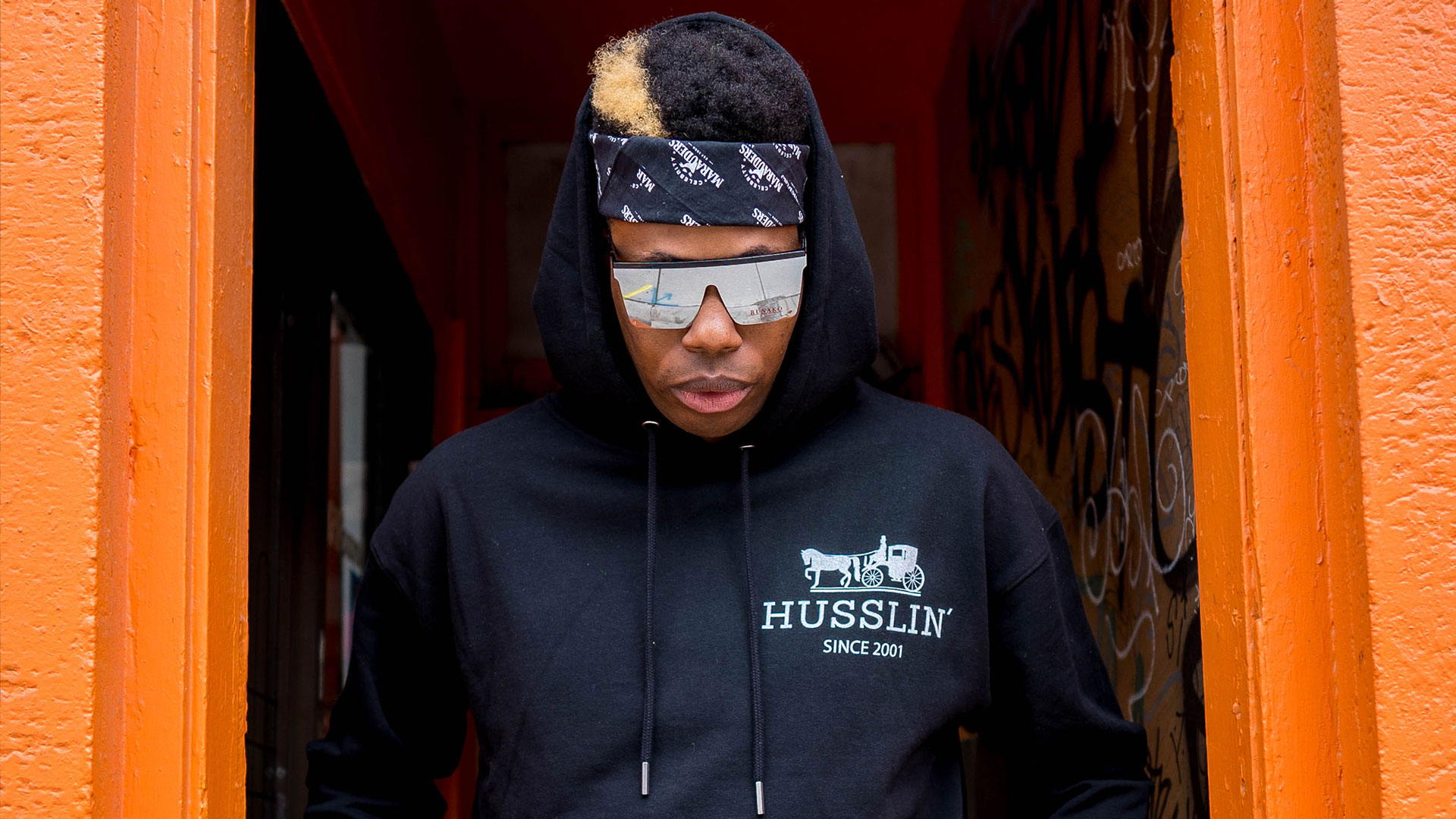 It’s been a minute since we’ve had live music—or, you know, general fun—in Toronto. But not to worry: Kardinal Offishall has been husslin’ behind the scenes to resuscitate our cold dead hearts.

The Canadian hip-hop icon and Universal Canada record exec is launching a new concert series called FREE THE CITY, with the first one taking place June 30 at the CityView Drive-In. Produced and curated by Kardi, the show promises “participation” from a long list of entertainers, DJs, and celebs. Among the biggest names billed are Dave Chappelle, SNL’s Michael Che, and Donell Rawlings (he of Ashy Larry fame).