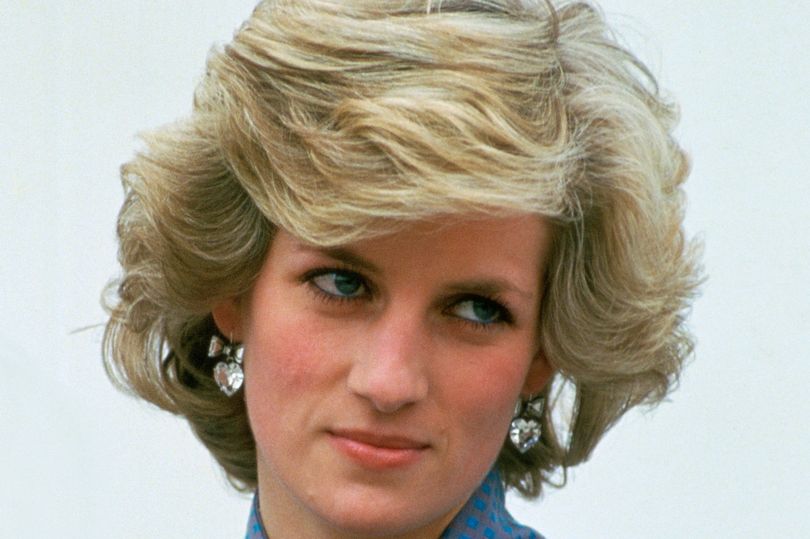 Princess Diana was known for her cheeky sense of humour - but an explosive new book claims her fondness for having a laugh led her to pull a cruel prank on American talk show host, Oprah Winfrey.