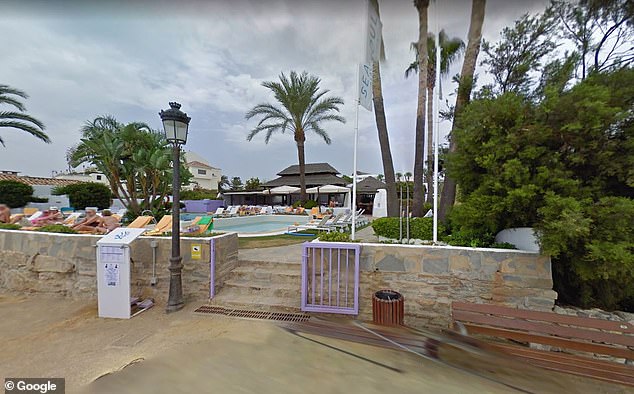 A British student was left covered in blood after she was allegedly hit over the head with a champagne bottle during an argument over sunbeds at a Marbella resort.

Rojeen Imanzadeh, 20, had blood pouring down her face and chest after the attack left her with an open head wound which had to be stitched up in hospital.