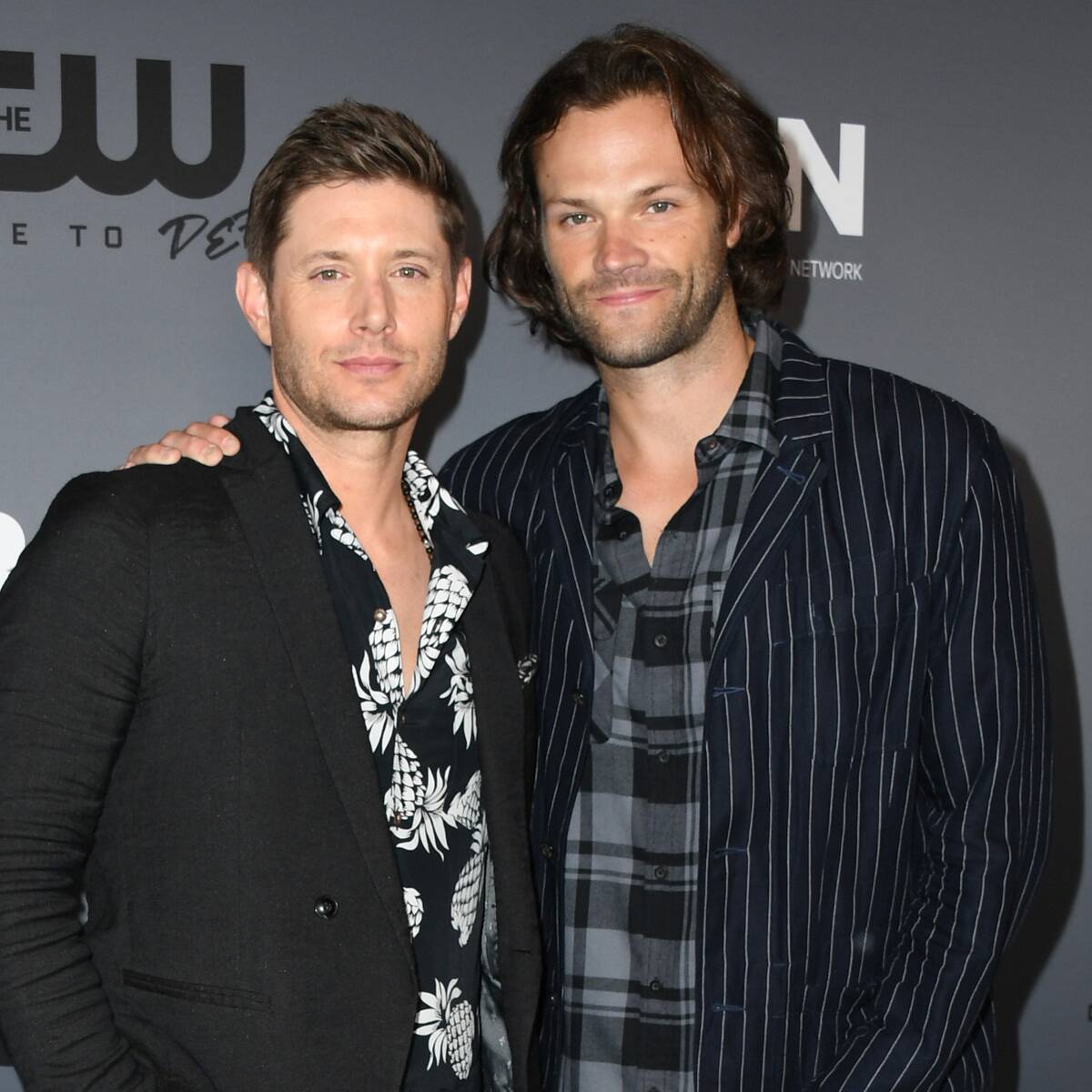 On Friday, June 25, Jared Padalecki took to Twitter to give an important update amid the drama surrounding the announced Supernatural prequel series. As E! News readers know, the Walker star, who played Sam Winchester for 15 years on The CW hit, said he was "gutted" after he learned that his on-screen brother Jensen Ackles was developing a prequel show for the mystery drama, and that he was not consulted.