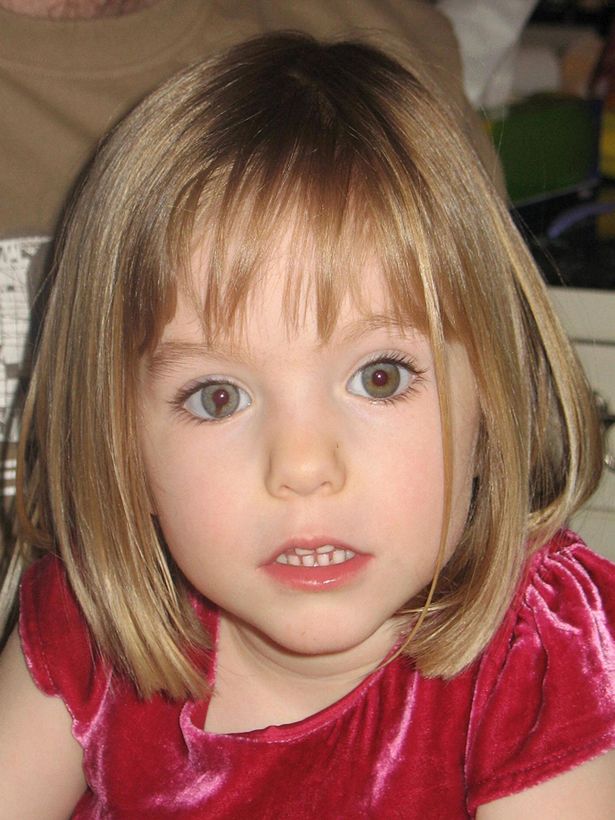 EXCLUSIVE: Nicole Fehlinger’s father Dieter has spoken to the German equivalent of the FBI about his daughter and Christian Brueckner's secret compound in Portugal guarded by four fierce Kangal dogs

Madeleine MCann investigators have been told of a secret compound on the Algarve owned by Christian Brueckner’s ex-girlfriend.