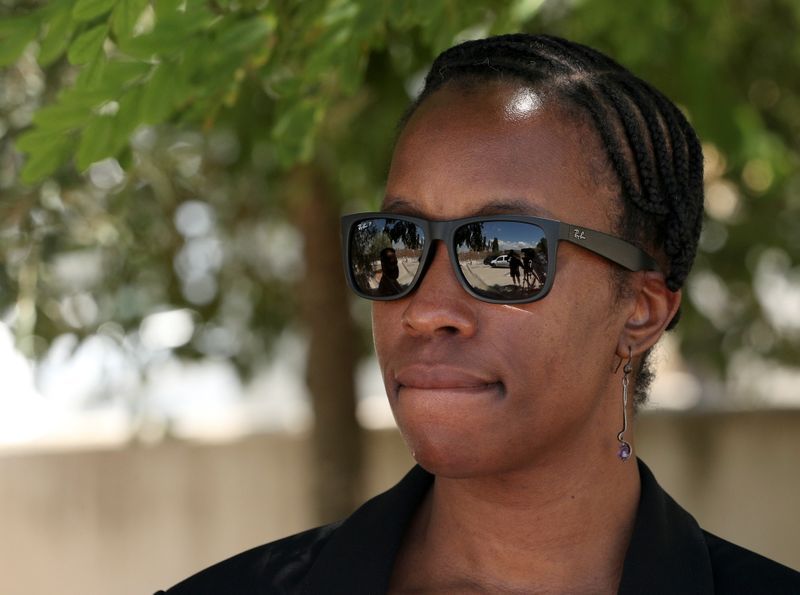 SANT ESTEVE SESROVIRES, Spain (Reuters) -The widow of U.S. software mogul John McAfee blamed U.S. authorities on Friday for his death in a Spanish prison where he was awaiting extradition to the United States and said he was not suicidal.

Janice McAfee said she wanted a thorough investigation into the circumstances of the death of the 75-year-old, which happened in his prison cell on Wednesday in what the authorities said was an apparent suicide by hanging.