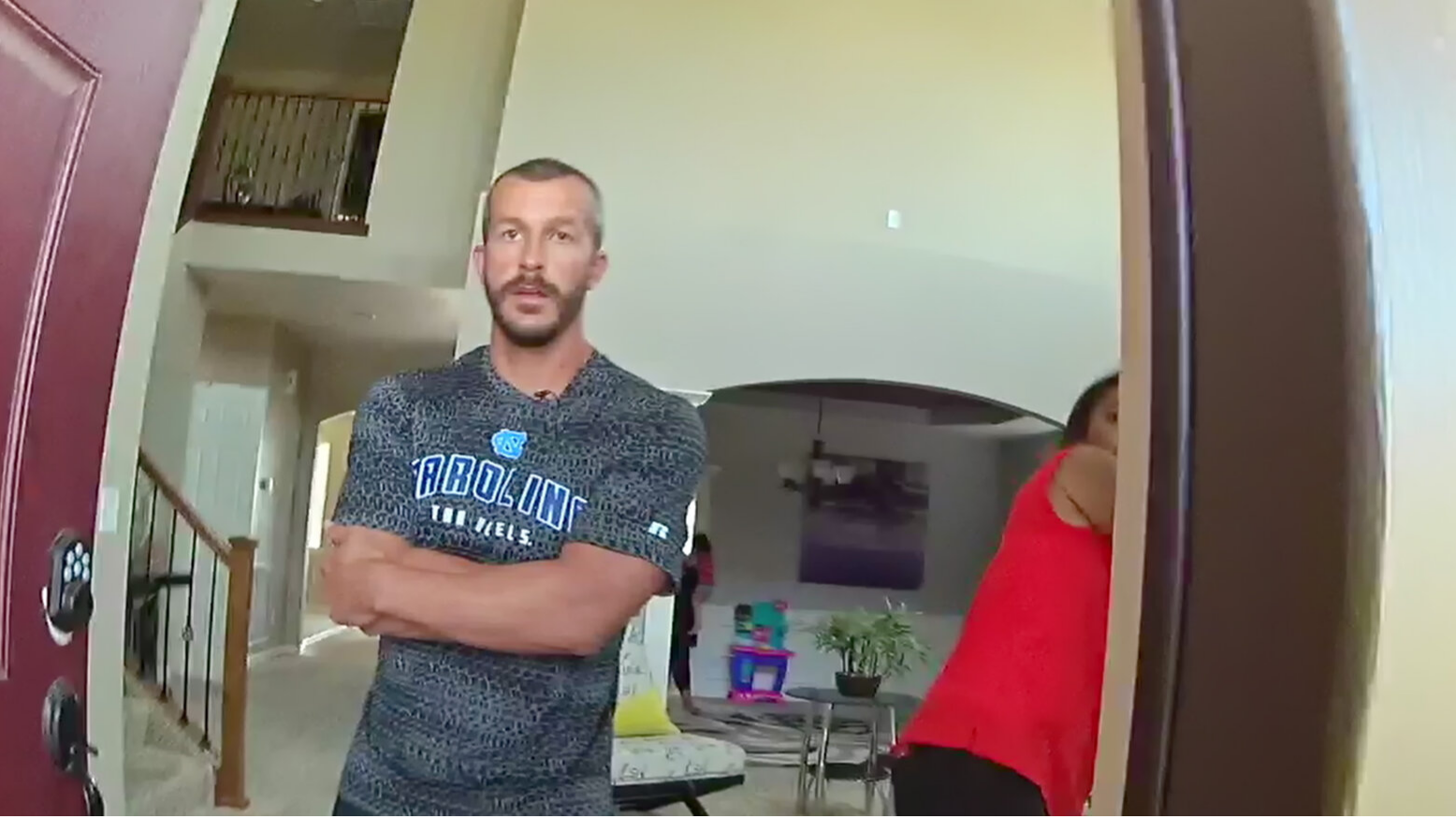 Chris Watts made a chilling confession about killing his pregnant wife in a letter from prison.

Cherlyn Cadle, 67, shared the details after revealing she was a prison pen pal of Watts who sent her a 12-page letter that left her in tears.

Cadle, a grandmother of 12, appeared on Lifetime's Cellmate Secrets where she said: "He told me he would daydream about killing Shanann.