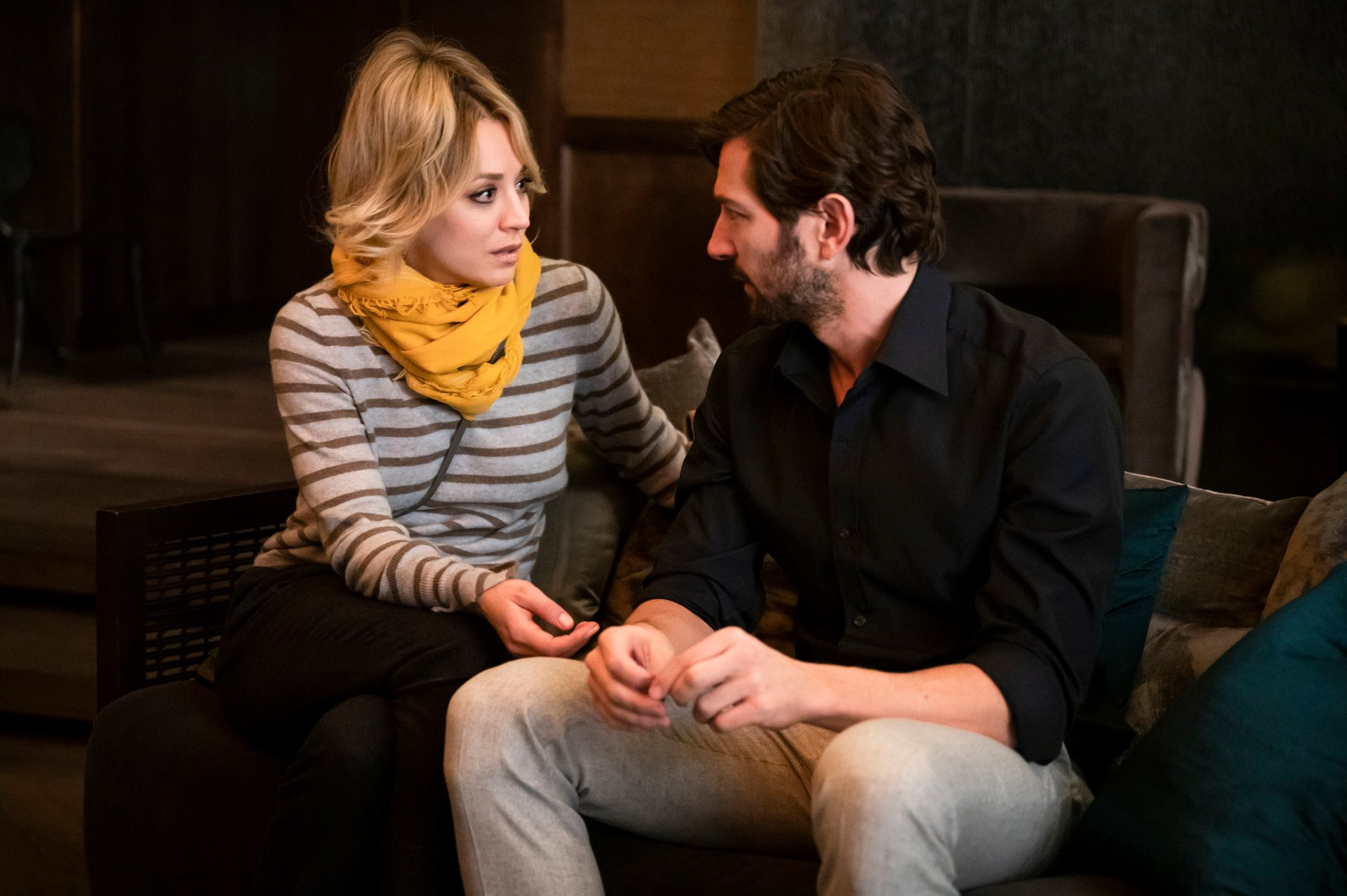 The Flight Attendant’s Kaley Cuoco had no idea what to do filming first sex scene: ‘I was totally out of my element’

The Flight Attendant star Kaley Cuoco has spoken about filming her first sex scene on the show, admitting she was ‘totally out of her element’.

The hit drama, the first season for which premiered last year, follows a flight attendant called Cassie (played by Kaley) who wakes up next to the dead body of a male passenger who she spent the night with.