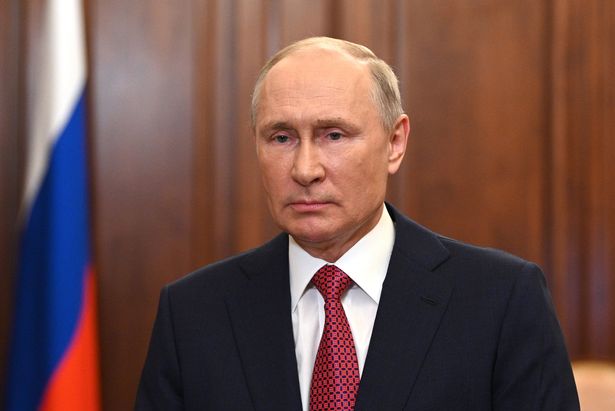 EXCLUSIVE: Sources say up to 300 Kremlin agents are trying to steal state secrets, which is than when the Cold War started in the 1940s

More Russian spies operate in the UK today than at any time during the Cold War, sources say.

Spooks believe up to 300 Kremlin agents are trying to steal state secrets – some with British nationality.

They say that is even more than during the Cold War, which started in the 1940s under brutal Soviet dictator Joseph Stalin.

Some espionage operations are run by personnel in the Russian embassy, but many more are done by civilians with no direct link to the Kremlin.

One intelligence source said: “Russia views the UK as a soft touch.

Last October, MI5 head Ken McCallum said the spy threats posed by China and Russia to the UK are “growing in severity and complexity”.

And last week relations ­between the UK and Russia hit a new low when destroyer HMS Defender was almost dragged into a fight with Russians warships and jets in the Black Sea.