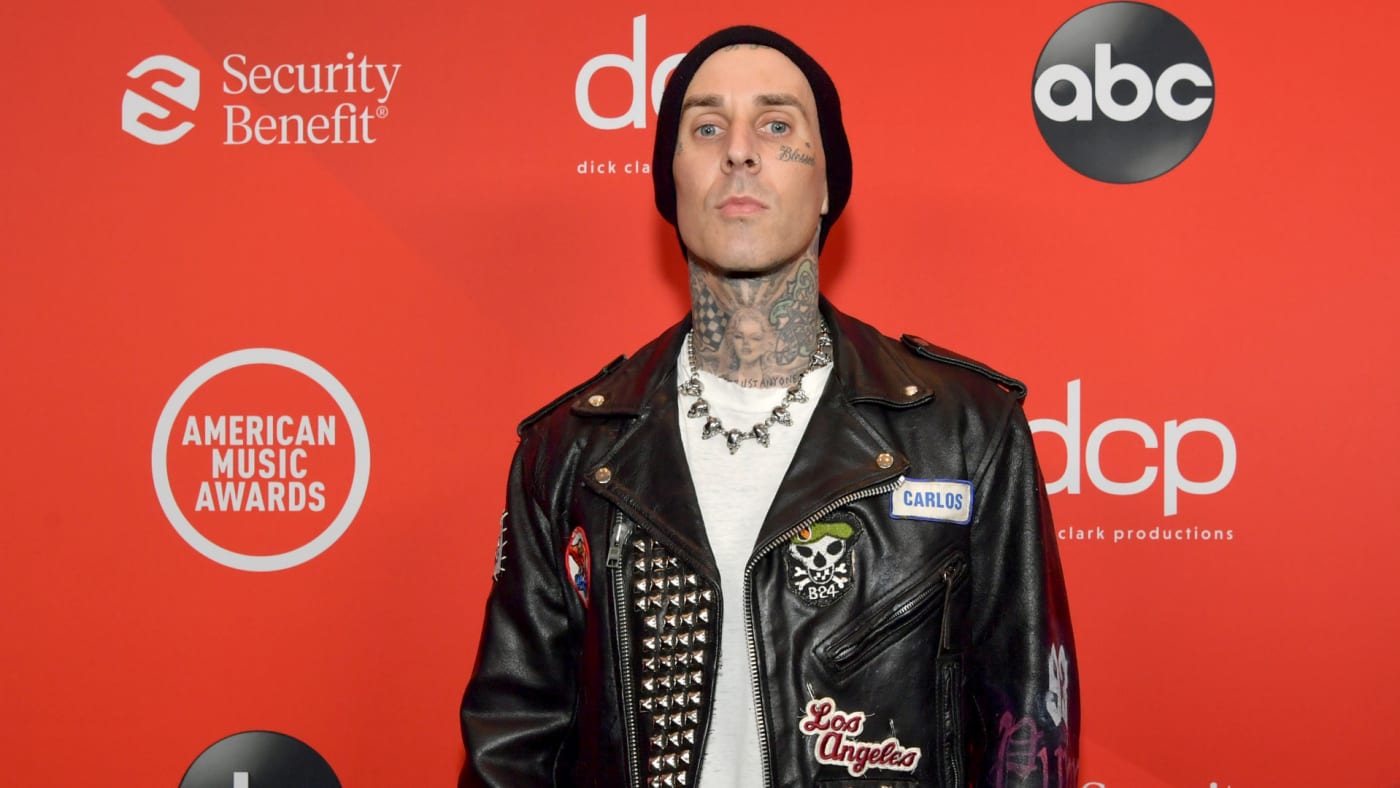 After surviving a deadly plane crash in 2008, Travis Barker said he might be ready to take to the skies again soon.

Blink-182’s legendary drummer Travis Barker nearly lost his life after he was involved in a tragic plane crash back in 2008. Four people died after a private jet hit an embankment and burst into flames; Barker and his friend Adam “DJ AM” Goldstein were able to make it out through an emergency exit (DJ AM died a year later from a drug overdose). Both were severely wounded as a result, and Barker, who already had a fear of flying prior to the crash, would avoid planes for the foreseeable future. He tweeted out that he “might fly again,” with a plane emoji, nearly 13 years after the accident.