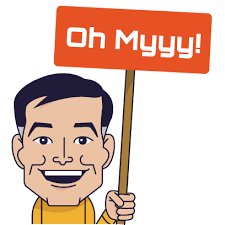 During the final minutes of his show, The 11th Hour, MSNBC host Brian Williams tore into Florida Republican Representative Matt Gaetz for his criticism of Joint Chiefs of Staff Chairman General Mark Milley.

"Republicans, as you know, have decided we're in a crisis of some sort where our military is both soft and woke, and our kids are being taught dangerous things like White rage and critical race theory."