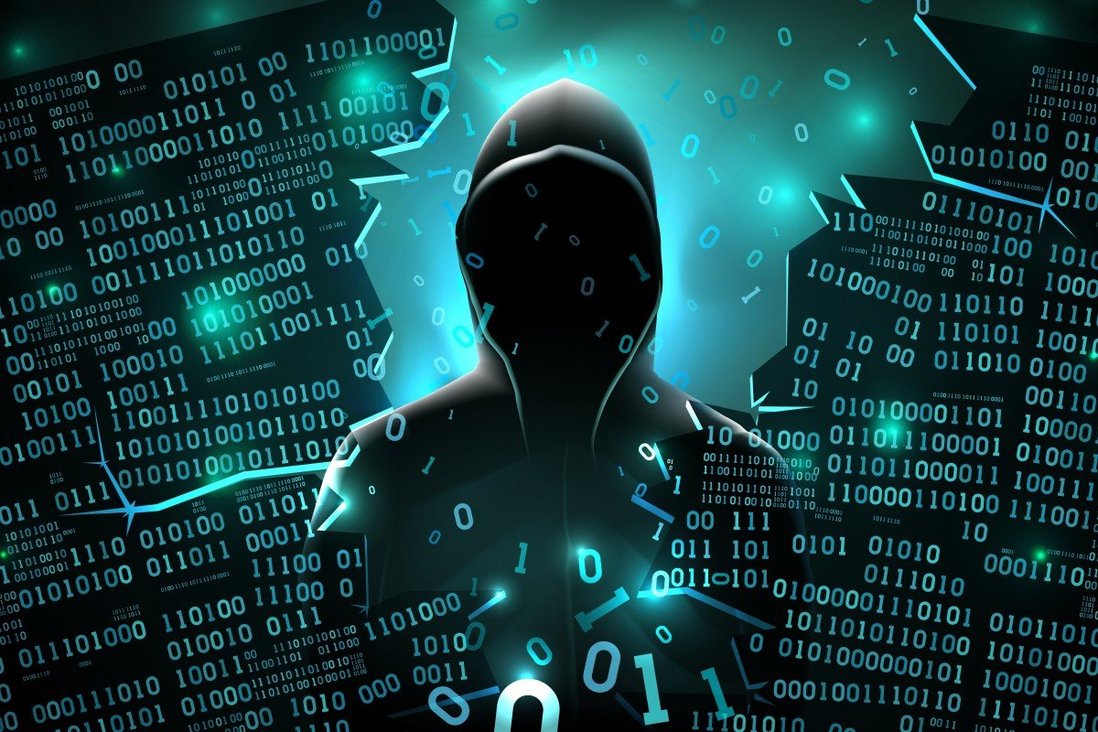 US remains the world’s dominant power in cyberspace but China is catching up, report says

US has been building dominance in cyberspace since the 1990s, and its power has been amplified by intelligence-sharing networks such as the Five Eyes alliance