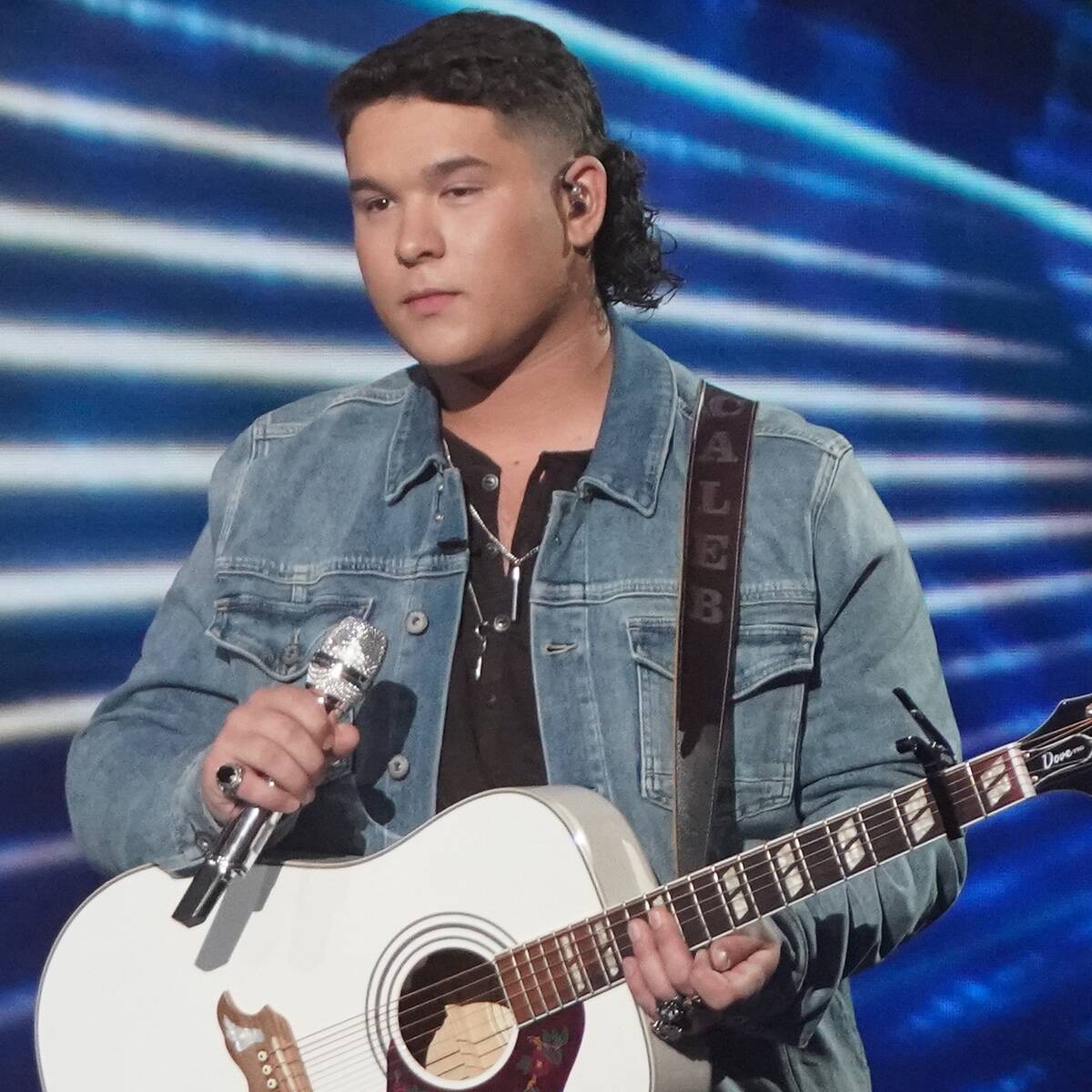 Caleb Kennedy, 16, wasn't ready for the pressures of fame when he was a contestant on American Idol earlier this year.

The star, who made it to the final five contestants on season 19, opened up about the reality of being on such a huge television show.