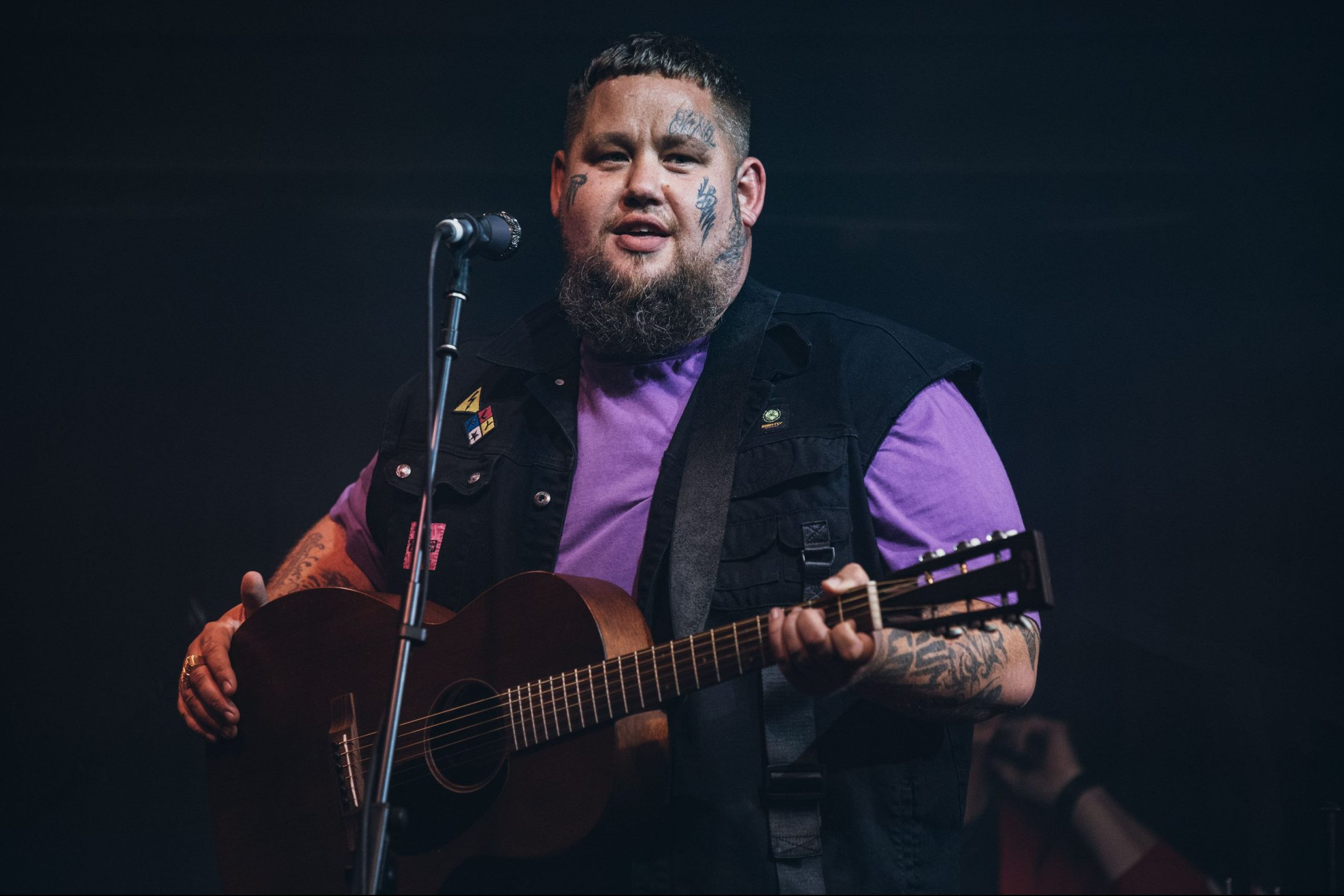 Rag’N’Bone Man was a delight to watch (Picture: Shutterstock)

Watching Rag’N’Bone Man return to the stage for his first gigs after lockdown was (almost) as joyous as watching England win their latest Euro 2020 match just an hour before.

The Human singer graced the stage at London’s Jazz Cafe for three nights on June 27, 28 and 29, marking his first mini residency since some time before the Covid-19 pandemic.

His big personality was felt instantaneously as he arrived on-stage not a minute late and felt like a warm hug wrapped around the intimate walls of the iconic Camden venue, which has in turn welcomed several other acts back to the stage this month.

Rag’N’Bone Man, with his wide smile and banter, has the knack of making others feel comfortable even if he’s at his most nervous.

‘Not doing a gig for a year and a half feels like you’re missing a testicle; it sucks,’ he admitted to the audience, who lapped up his witty one-liners.

Rushing to turn the fan off after his first song, the singer – real name Rory Charles Graham – revealed he’d worked up a sweat out of nerves but brushed off the awkwardness with his trademark humour, joking that he almost had a ‘Marilyn Monroe’ moment with his top blowing up.

Even after performing the past two nights, it’s clear that Rag’N’Bone Man was still getting used to being back on-stage as he repeatedly asked his bandmates for the setlist and clung onto his handkerchief to stop his nervous twitch.

However, none of this mattered in the grand scheme of the night – in fact, it only made Rag’N’Bone Man more endearing.

When he wasn’t cracking jokes with the audience, the 36-year-old singer was delivering what we expected; those big, anthemic numbers with heart which we’ve come to love over the past few years.

He shone on huge numbers like Alone and Crossfire, but it was the truly sentimental moments with songs like Grace that really tugged on the heart strings. Surprisingly, for someone whose majority of songs are composed with raw emotions, Rag’N’Bone Man admitted he felt most uncomfortable performing his more vulnerable music.

But it was these ballads, coupled with the modest size of the Jazz Cafe, which heightened the intimacy and Rag’N’Bone Man embraced it perfectly.

Rag’N’Bone Man is never too far away from his next one-liner (Picture: Shutterstock)

His live band did a stellar job (Picture: Shutterstock)

One of the best things about Rag’N’Bone Man’s artistry is that he really has no problem with being honest. He could have continued pretending he knew what the setlist was, just how he could have glamourised his reaction to finding out he was to become a father.

‘I s**t myself when I was going to become a dad because I spent most of my life f*****g around,’ he told fans.

Whenever Rag’N’Bone Man is on-stage, it always feels as though you’re hanging out with a friend. Sometimes you’re bantering together, other times you’re having a touching heart-to-heart.

And, that’s exactly how we felt about watching him back doing what he does best. His unfiltered Jazz Cafe show was the pure joy we needed.