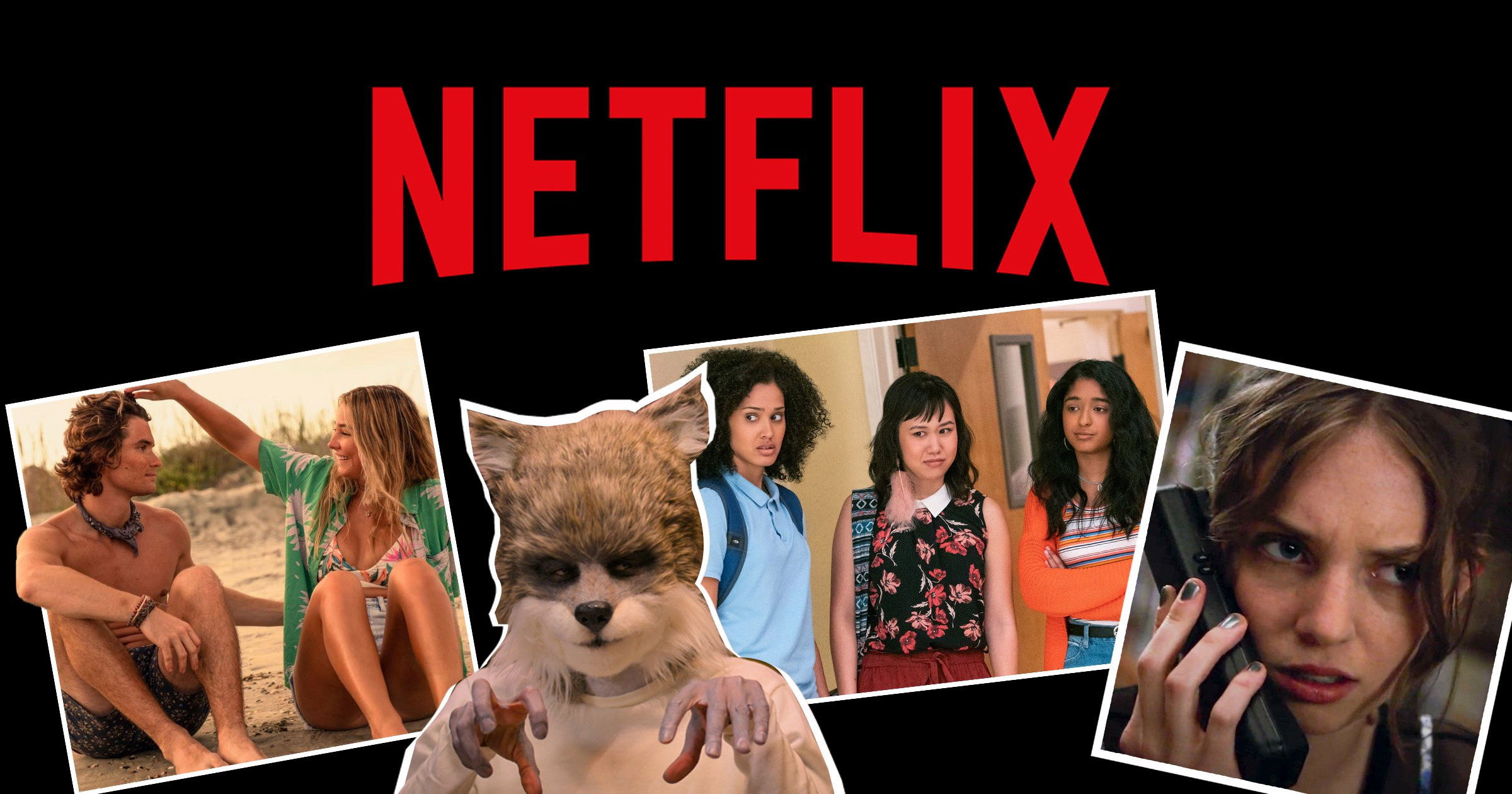 Netflix US July 2021: Best new shows and films including Fear Street trilogy, Sexy Beasts and Never Have I Ever

There are so many new shows and films to watch on Netflix in July 2021 (Picture: Netflix)

Netflix has plenty of options for your viewing pleasure this month as their summer slate finally lands on the platform.

July will see a heap of new films such as the Fear Street trilogy, Gunpowder Milkshake and The Last Letter from your Lover released.

Elsewhere, this summer will see the likes of Never Have I Ever, Virgin River, and Outer Banks picked off where they left off last year.

The documentary series, Explained, also makes a return, as well as Audible and The Movies That Made Us.

So here are some of the best new releases coming to the streaming service in July.

This is the first film in Netflix’s new trilogy based on RL Stine’s teen horror novels.

Fear Street Part One: 1994 sees a group of high-schoolers accidentally coming across the ancient evil responsible for a series of brutal murders that have plagued their town for over 300 years.

But don’t let the fact that this trilogy comes from the same creator as Goosebumps fool you – the scares that will play out aren’t for kids and will have viewers cowering in fear.