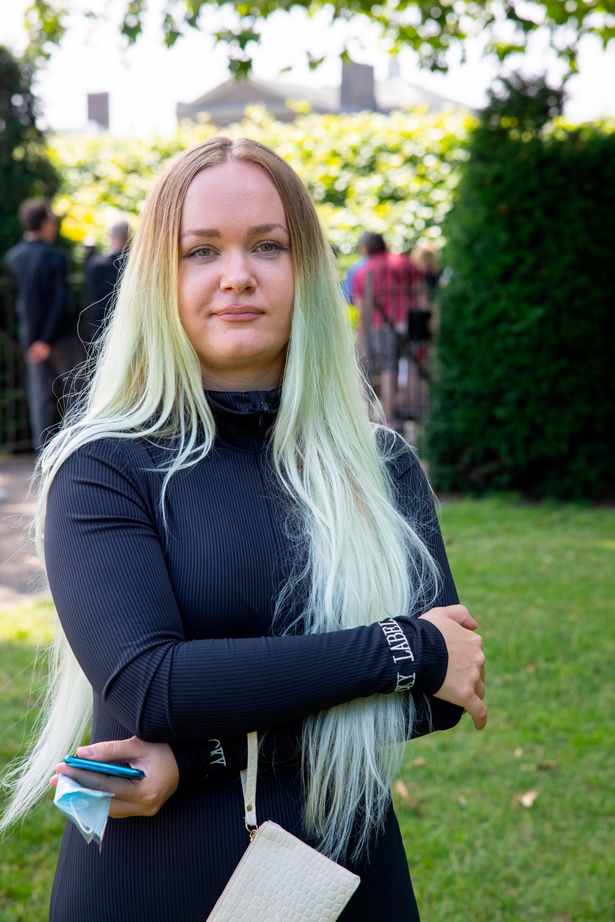 EXCLUSIVE: More than 100 visitors flocked to Kensington Palace's Sunken garden after it re-opened following the unveiling of the Princess Diana statue. The Mirror went down to get the views of the public

Royal fans have given their verdicts on the new statue of Diana, Princess of Wales, after Kensington Palace's gardens were reopened to the public.