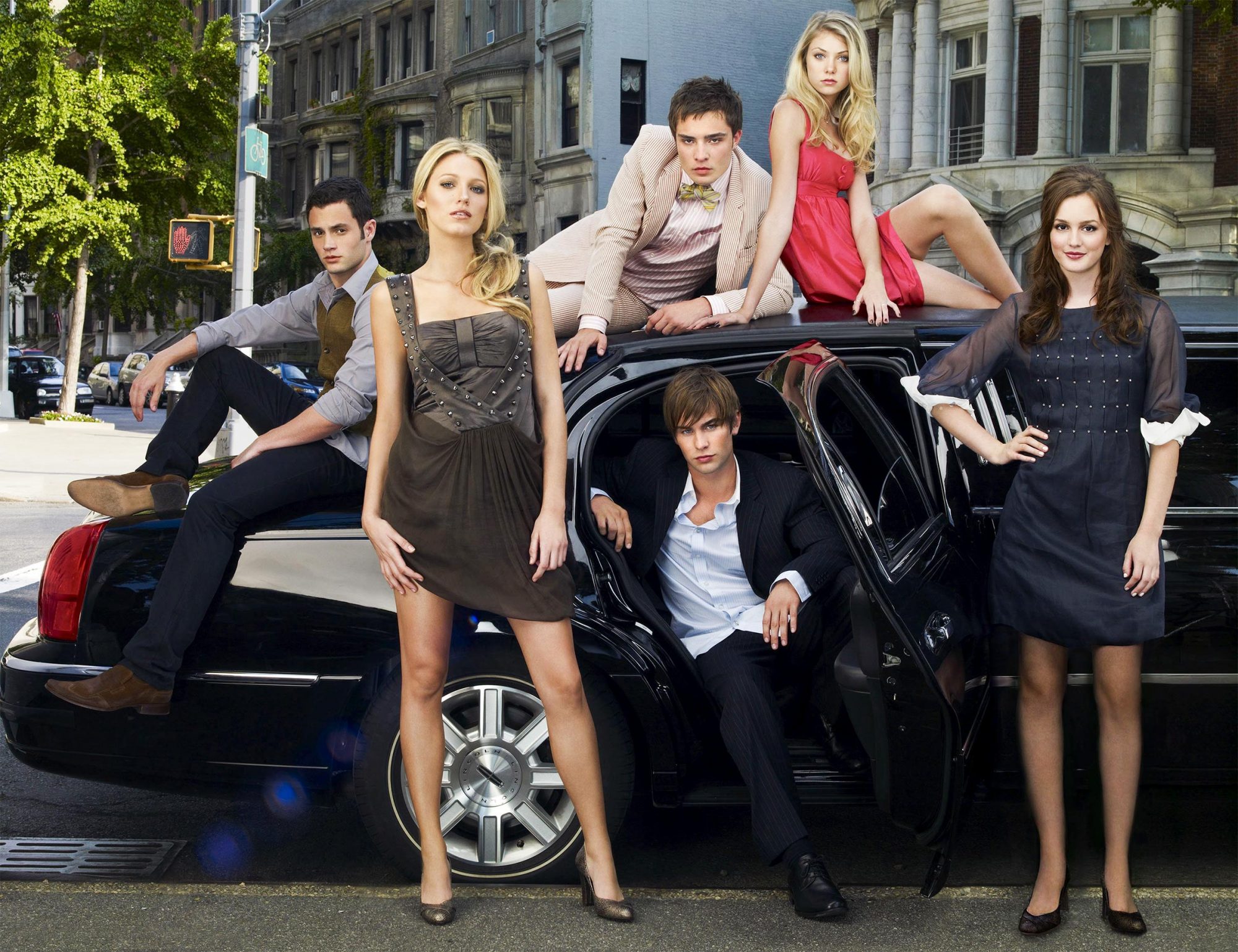 Gossip Girl Reboot Will Feature Cameos from Some OG Cast Members, 'But Not the Series Regulars'

The new Gossip Girl is different from its predecessor in more ways than one — but fans can still expect to see some familiar faces from the original series throughout the reboot.

Joshua Safran, who created the new Gossip Girl for HBO Max, spoke to The Daily Beast about what fans can anticipate when it comes to cameos from the OG cast.