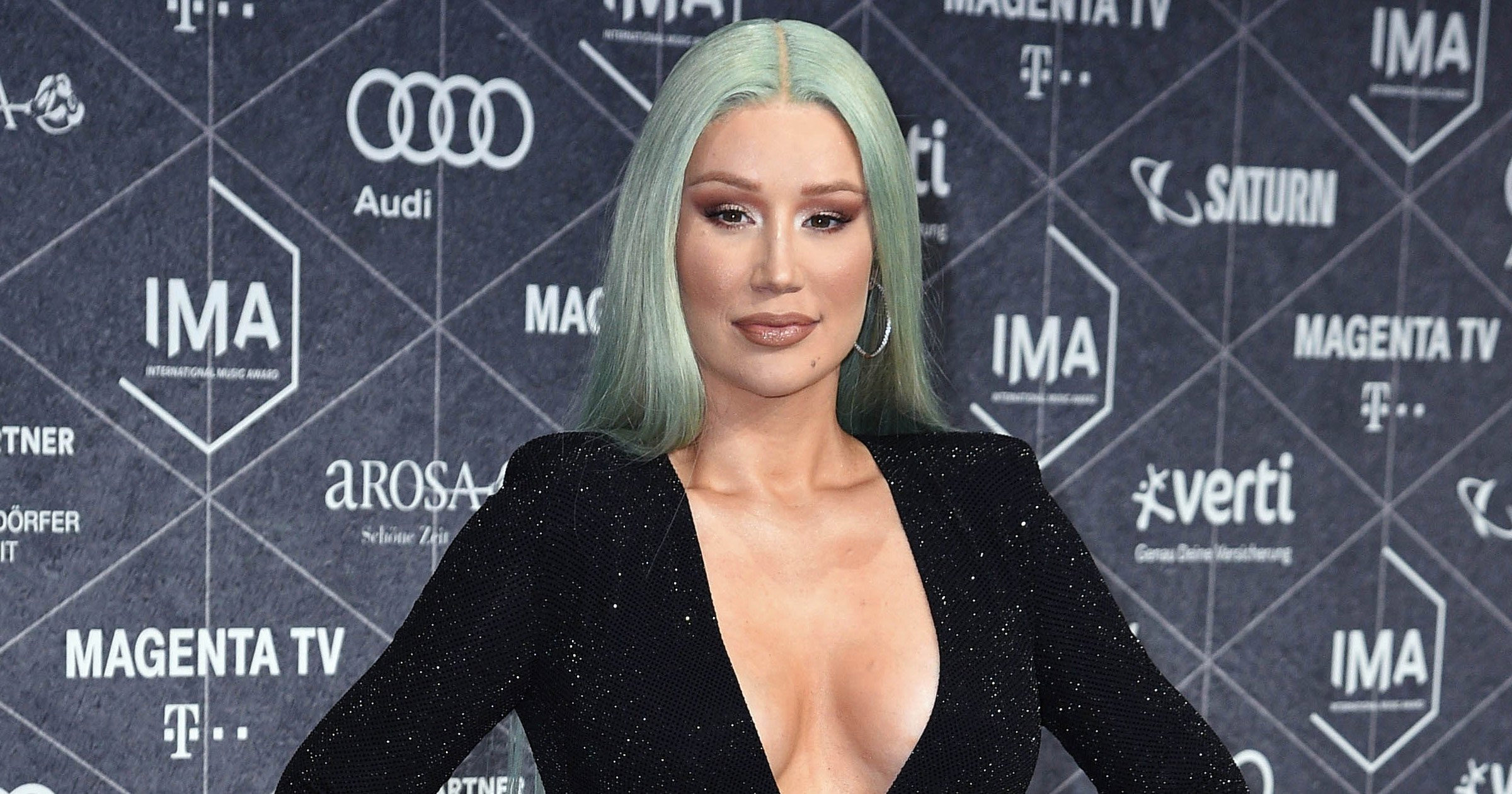 Iggy Azalea has revealed that she will be taking a break from releasing music for a ‘few years’ after she drops her new album, End of an Era.