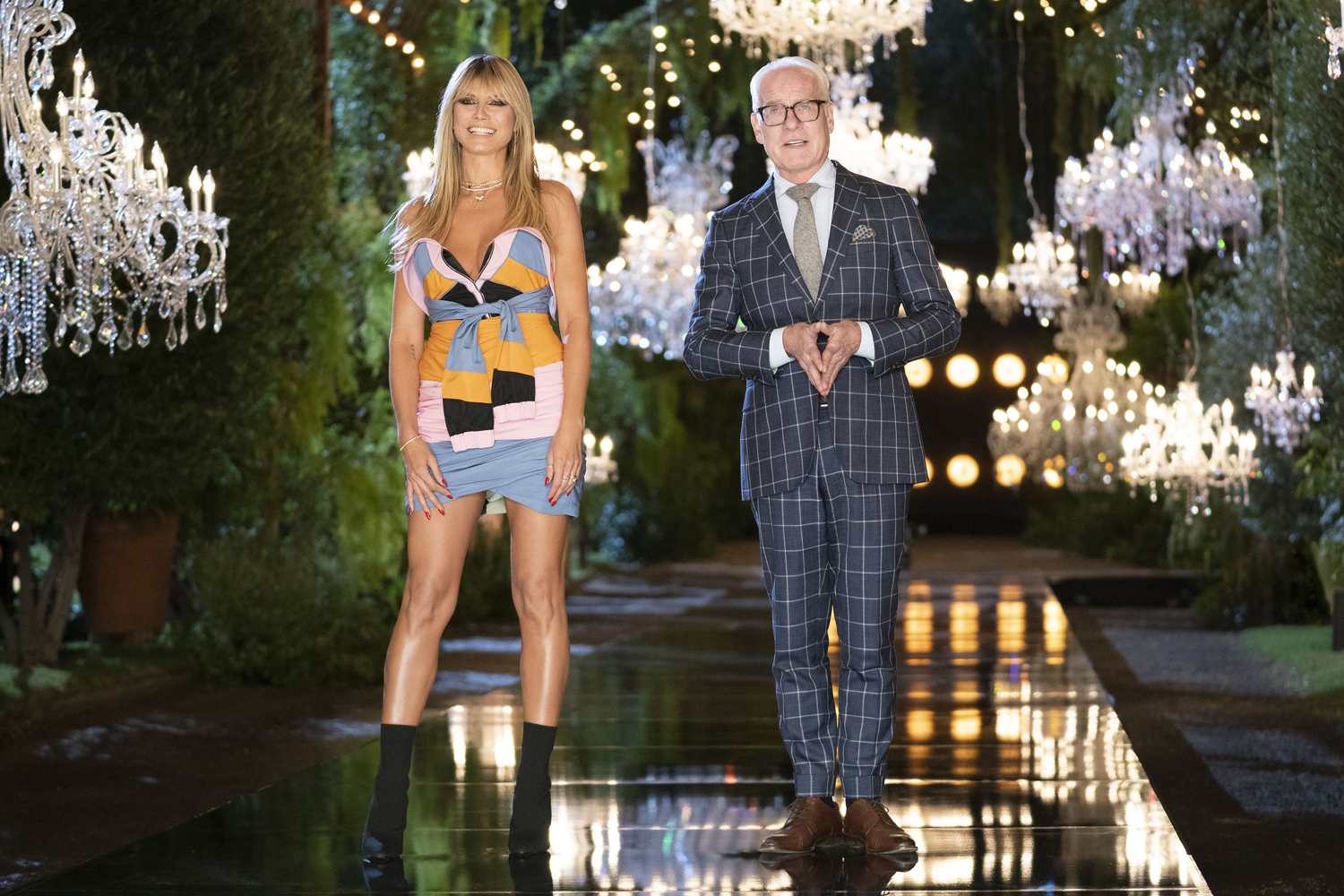 In the time since Tim Gunn and Heidi Klum filmed the first season of their reality design competition Making the Cut, which aired last spring, the world has changed an almost unfathomable amount — and with it, the state of the fashion industry.

"I remember being so apprehensive, having the show drop during quarantine," Gunn tells EW of season 1. But in the end, "I did an about-face about it. I looked upon it very positive and thought, well, people need an escape, they need some relief from all this, and Making the Cut certainly provides that."